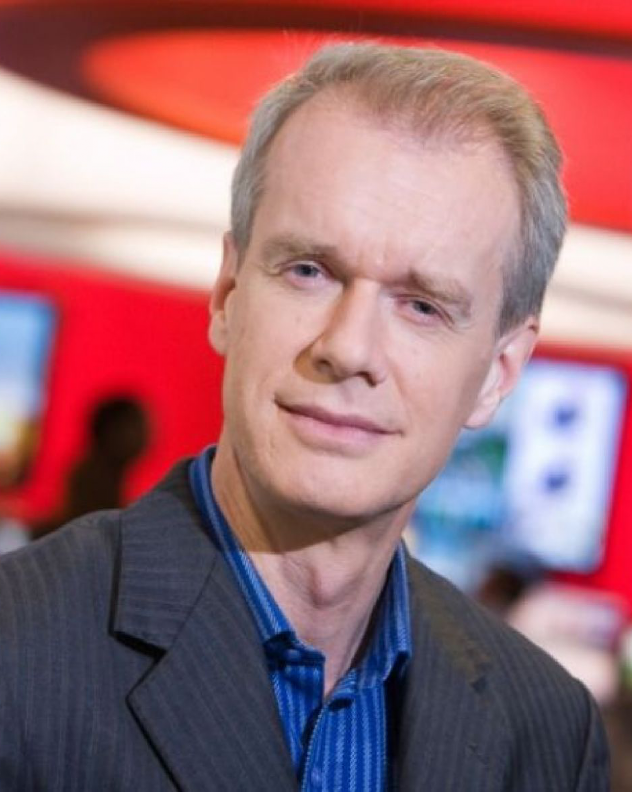 BBC HARDtalk's presenter, 'International TV personality of the year' by the Association for International Broadcasting in 2010

Stephen John Sackur (born 1964) is an English journalist who presents HARDtalk, a current affairs interview programme on BBC World News and the BBC News Channel. He is also the main Friday presenter of GMT on BBC World News. For fifteen years he was a BBC foreign correspondent and he is a regular contributor to BBC Radio 4 and a number of newspapers and magazines.

Before taking over on the BBC News 24 and BBC World flagship current affairs interview programme, he had been based in Brussels for three years as the BBC’s Europe Correspondent. Prior to this, Stephen was the BBC’s Washington Correspondent from July 1997.He has interviewed Presidents George W Bush and Bill Clinton, covered the 2000 US Presidential Elections, the Clinton scandal and impeachment trial.

Stephen was appointed as a BBC Foreign Correspondent in 1990. He was part of the BBC’s team of correspondents covering the Gulf War, spending eight weeks with the British Army when the conflict began. He was the first correspondent to break the story of the mass killing on the Basra road out of Kuwait City, marking the end of the war.

In 2004 Stephen Sackur became the regular host of the BBC’s news programme HARDtalk. He has since interviewed prominent international personalities including presidents, prime ministers, leading cultural leaders and politicians from around the world. Stephen Sackur was named ‚International TV Personality of the Year’ by the Association for International Broadcasting in November 2010. He was nominated as ‚Speech Broadcaster of the Year’ at the Sony Radio Awards 2013. Born in Lincolnshire, Stephen was educated at both Cambridge and Harvard universities. 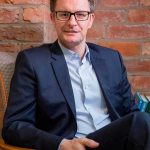 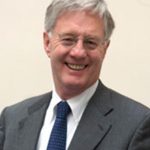