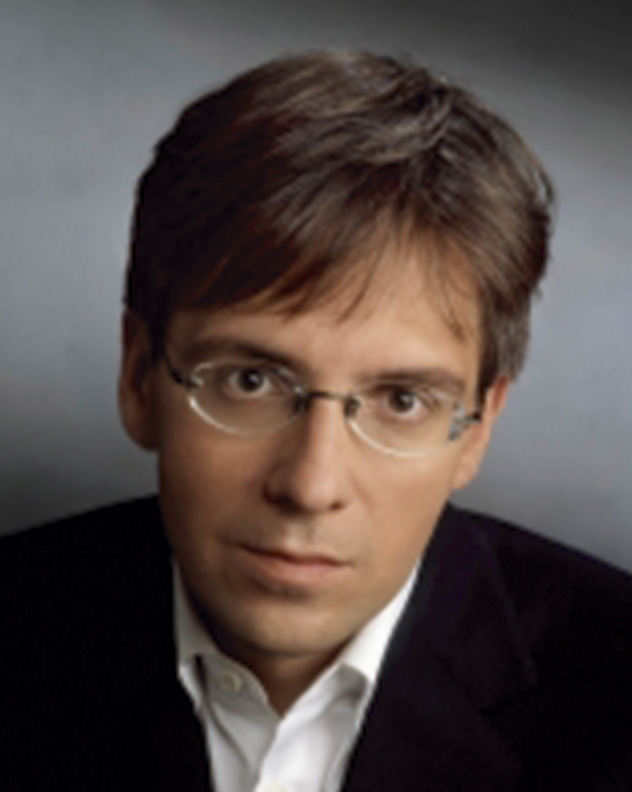 The President and Founder of Eurasia Group

Ian Bremmer is the president and founder of Eurasia Group, the leading global political risk research and consulting firm. He is a prolific thought leader and author, regularly expressing his views on political issues in public speeches, television appearances, and top publications, including Time magazine, where he is the foreign affairs columnist and editor-at-large. Once dubbed the “rising guru” in the field of political risk by The Economist, he teaches classes on the discipline as global research professor at New York University. He wrote the bestseller “Superpower: Three Choices for America's Role in the World.”

In 1998, Ian established Eurasia Group with just $25,000. Today, the company has offices in New York, Washington, San Francisco, London, Sao Paulo, Singapore, and Tokyo, as well as a network of experts and resources in 90 countries. As the firm's president and most active public voice, Ian advises leading executives, money managers, diplomats, and heads of state.

Ian is credited with bringing the craft of political risk to financial markets —he created Wall Street's first global political risk index (GPRI)— and for establishing political risk as an academic discipline. His definition of emerging markets—“those countries where politics matters at least as much as economics for market outcomes”—has become an industry standard. “G-Zero,” his term for a global power vacuum in which no country is willing and able to set the international agenda, is widely accepted by policymakers and thought leaders.

In 2007, Ian was named a Young Global Leader of the World Economic Forum, where he is the founding chairman of the Global Agenda Council on Geopolitical Risk. He is the Harold J. Newman Distinguished Fellow in Geopolitics at the Asia Society Policy Institute and serves on the President's Council of the Near East Foundation, the Leadership Council for Concordia, and the Board of Trustees of Intelligence Squared.

Ian earned a master's degree and a doctorate in political science from Stanford University, where he went on to become the youngest-ever national fellow at the Hoover Institution. He received his bachelor's degree in international relations from Tulane University. Ian has published nine books including the national bestsellers “Every Nation for Itself: Winners and Losers in a G-Zero World” and “The End of the Free Market: Who Wins the War Between States and Corporations?”