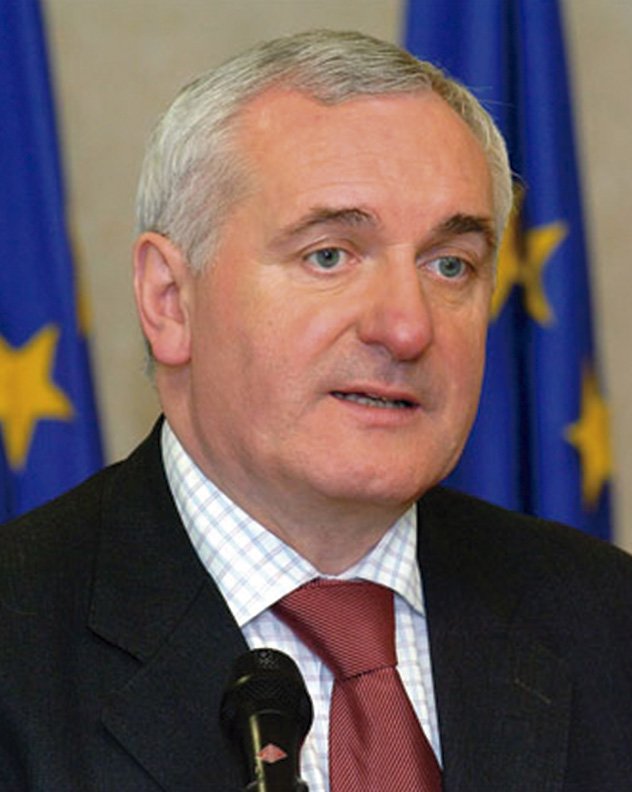 Bertie Ahern was the tenth Prime Minister of Ireland (1997-2008), leading the democratic-progressive Fianna Fail coalition, to become the youngest politician to win this office in the history of Ireland. The high point of his political career was his success in the Northern Ireland peace process.

Born in 1951 in Dublin, the son of an IRA militant who fought in the Irish War of Independence and the Irish Civil War, he studied at the Rathmines College of Commerce and University College. Before starting out on his political career, he worked as an accountant and in 1977, he was first elected member of the Irish Assembly. Two years later, in 1979, he was elected councilor for Dublin, and became mayor of the city between 1986 and 1987. He became the leader of Fianna Fail in 1994.