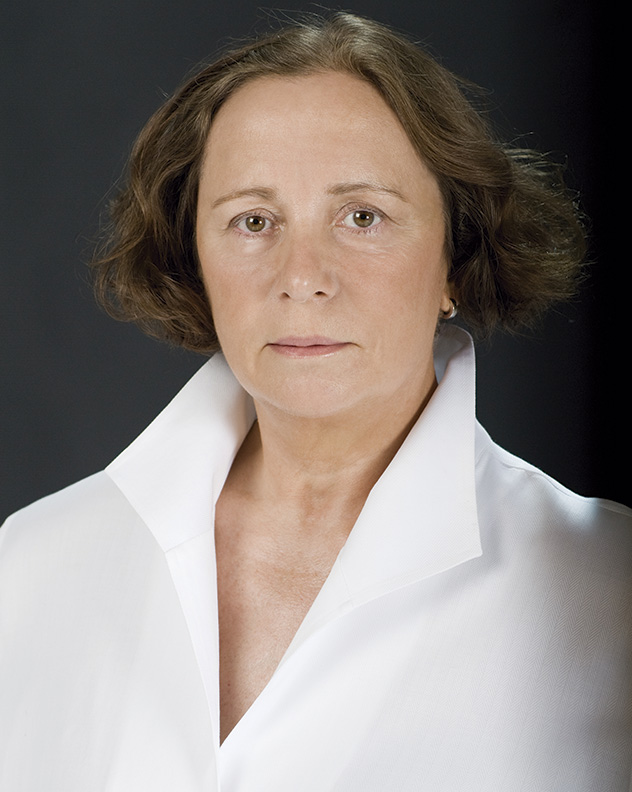 As the first woman to take the helm of Spain’s Ministry of Foreign Affairs (2002–2004), Ana Palacio advocated the views of Aznar’s government in the UN Security Council and achieved worldwide renown. In 2004, The Wall Street Journal rated her among the world’s top 75 opinion leaders and the 12 most influential global players in business. Her international role was further bolstered in 2006 when she was appointed Vice-president of the World Bank (2006-2008).

Her political career has been linked to foreign policy, security, international relations and the EU, and she has held responsibilities in community institutions relating to justice, citizenship and fundamental rights. She was a member of the European Parliament from 1994 to 2002 and of the Spanish Parliament from 2004 to 2006. Since 2012 she has been a member of the Spanish Council of State.

Ana is also a highly-respected lawyer, founding partner of the law firm Palacio y Asociados, with offices in Madrid, Brussels and Washington and has experience as a board member and executive in the energy and pharmaceutical industries. She is currently on the board of directors of Pharmamar (since 2009), and is an independent director of Enagás (2014) as well as a member of the advisory boards of Investcorp and the Office Crérifien des Phosphates.

She regularly takes part in international forums such as the Ambrosetti Forum and those of the Milken Institute and the German Marshall Fund. Ana is also a member of the World Economic Forum’s Global Agenda Council and is on the board of the US Atlantic Council. In addition she sits on the boards of several think tanks and public institutions.

In 2009 she received an Honorary Doctorate from Georgetown University, where she has been a visiting lecturer since 2014. She has been a professor at the European College in Parma and at Yale University and is a member of the advisory board of the Instituto de Empresa business school. She regularly writes opinion pieces for various media, in particular Project Syndicate.