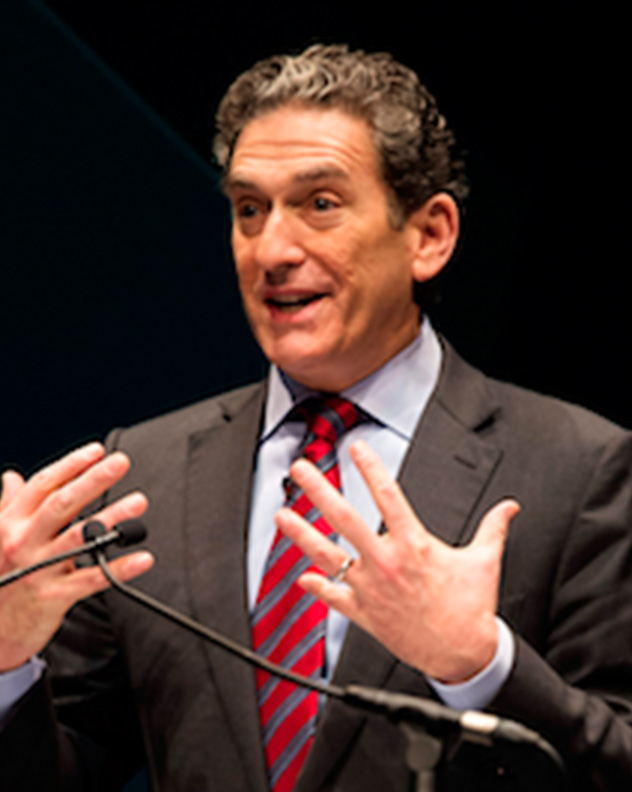 Former US Assistant Secretary of State for Public Affairs & Advisor on Politics and International Affairs. Professor at Columbia University

James P. Rubin is an internationally renowned foreign affairs journalist, academic and world leading authority on US - European relations, security and foreign policy making. He was Assistant Secretary of State for Public Affairs under President Clinton, Chief Spokesman for the State Department between 1997 and 2000 and a top policy adviser to Secretary of State Madeleine Albright. He has since held numerous senior positions in the international media, including at Sky News and Bloomberg and is a regular contributor on politics and international affairs on television and in the press.

Since 2014 James writes a regular column on foreign affairs for the Sunday Times. He serves on the Board of the International Peace Institute and was Visiting Scholar from 2013 to 2014 at the Rothermere American Institute, Oxford. He has also been a visiting professor at Columbia University's School of International and Public Affairs and the London School of Economics. From 2005 to 2007 he was Anchor and World Affairs Commentator for Sky News. Mr. Rubin received a Bachelor of Arts degree in Political Science and a Masters in International Affairs from Columbia University.

James is an authority on foreign affairs who addresses some of the world's most challenging diplomatic issues and their impact in the world. He provides behind-the-scenes perspectives on his personal experience over the last two decades, spanning the globe from Middle East and Iraq to Russia and China, having worked closely to some of the most relevant figures in the international political and diplomatic scene.