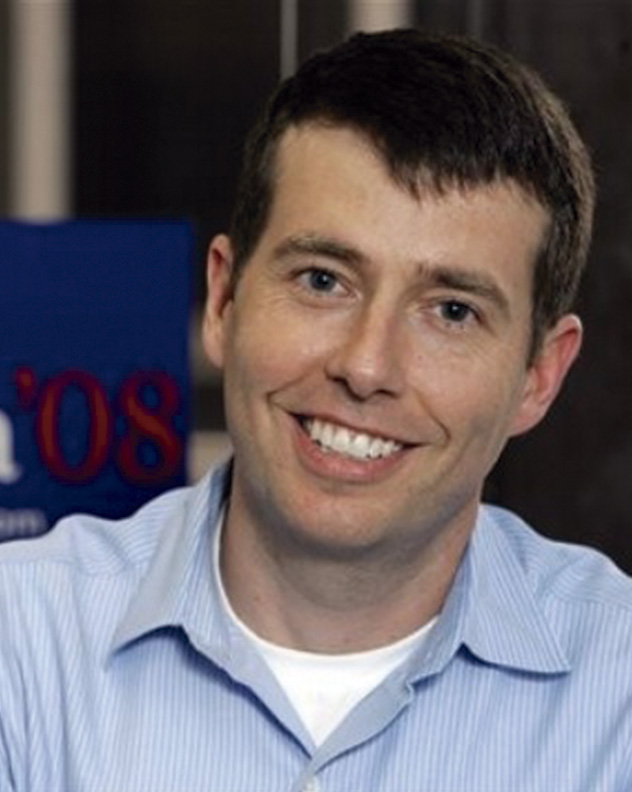 David Plouffe is widely referred to as the “architect” of President Obama’s two presidential campaign victories. After serving as the campaign manager in the historic 2008 presidential election, Plouffe served inside the White House as senior advisor to the President and led the effort that reelected President Obama, resulting in Obama being only the sixth President in US history to win 51 percent of the vote twice.

In September 2014, he became the Senior Vice President of Policy and Strategy at Uber and is a member of the board of directors, serving as Uber’s chief emissary to governments around the world and also serves on the board of the Barack Obama Foundation. In addition, he leads the policy and advocacy team for the Chan Zuckerberg Initiative, a philanthropy run by Mark Zuckerberg and his wife Priscilla.

Prior to the Obama campaigns, Plouffe was an award-winning creator of political advertising and managed successful campaigns at all levels throughout the United States. The Daily Beast named him as one of the “25 Smartest People of the Decade. And GQ in 2012 named him the third most powerful person in Washington.

Plouffe is the author of The New York Times best seller, The Audacity to Win. In 2013, he was inducted into The American Association of Political Consultants’ Hall of Fame and is proud to be a member of the University of Delaware Alumni Wall of Fame. 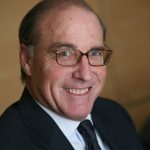 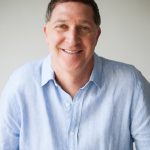 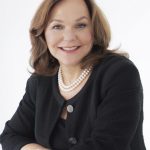 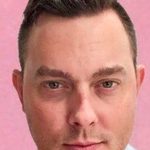