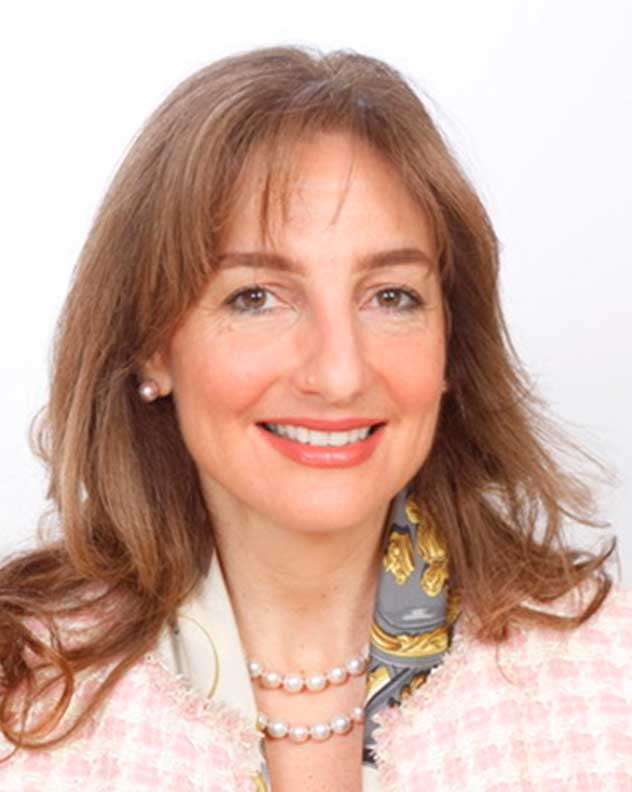 Dr. Florence Eid-Oakden is the CEO & Chief Economist of Arabia Monitor Research & Strategy, a London-based independent think tank focused on the economies, markets and geopolitics of the Middle East & North Africa (MENA). Arabia Monitor also specializes in the new silk routes as they impact MENA and publishes in Chinese on a daily basis -- a niche it occupies unrivalled. She is currently a member of the Board of Directors of Natixis Saudi Arabia where she chairs the Audit & Risk and Compensation Committees. Dr. Eid-Oakden is currently a member of the Board of Trustees of the Arab Bankers Association of North America in New York and sits on the Advisory Council of the Al Faisal University College of Business, Saudi Arabia, where she also advises the Saudi Government. A few years back, she enjoyed serving as a Trustee of the American University in Paris, where she was once an undergraduate student.

Formerly head of MENA research at JP Morgan, Dr. Eid-Oakden has also worked with the World Bank on Latin America and North Africa, and subsequently, on the buy side as a hedge fund investment professional. She has been a professor of economics and finance at the American University of Beirut and a visiting professor at INSEAD and HEC Paris. She has served as a member of HSBC’s Middle East Financial System Risk Advisory Committee and, for a period of 9 years (three terms), as a Director of the Arab Banking Corporation International Bank in London, and of Bank ABC Jordan (2 terms). She has also been a Director of Shuaa Capital in Dubai.

Dr. Eid-Oakden received her Ph.D. in Organization Economics from the Massachusetts Institute of Technology (MIT) with a joint MIT-Harvard Doctoral Committee, under the supervision of Nobel Laureate Professor Bengt Holmström. She is fluent in English, French, Spanish and Arabic, with a working knowledge of Italian and Portuguese.