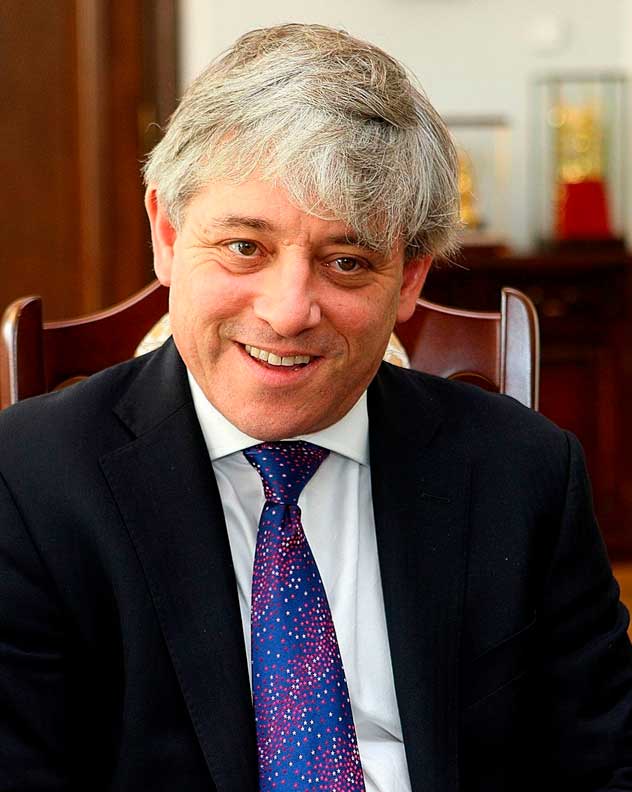 John Bercow is a British politician, and a member of the Conservative Party, who was the 157th Speaker of the UK House of Commons. His charismatic style and repeated calls to order have made him a political figure who enjoys great popularity worldwide. Re-elected three times (2010, 2015 and 2017), John Bercow retired from political office after ten years as Speaker of the House of Commons, where, in addition to accepting and directing the issues under debate, he has also stood out for his work in the implementation of various reforms, such as the extended time for PMQs or the increase of the use of Urgent Questions.

Currently, in his speeches he shares his vision of the future of politics and his experience implementing changes and reforms. His key role during the Brexit debates makes him a highly relevant figure in understanding this complex exit process.

The youngest incumbent to reach the position of Speaker of the House (46 years old), his trademark "Order" was heard 14,000 times during these ten years (BBC). During the negotiation of the UK's exit from the European Union, John Bercow played a key role in parliamentary debates, preventing Boris Johnson from resubmitting the renegotiated agreement with the EU to MEPs and Theresa May from representing her text to MEPs. He chose the 31st of October as the date of his retirement, which was expected to be a key date for the UK's exit from the European Union.

Prior to being Speaker of the House, during which four different Prime Ministers were in charge – he earned the respect and appreciation of government and opposition - he was a Member of Parliament for Buckingham, Shadow Chief Treasury and Secretary for Work and Pensions.

John Bercow graduated with honors in Political Studies from the University of Essex. 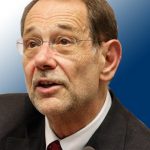