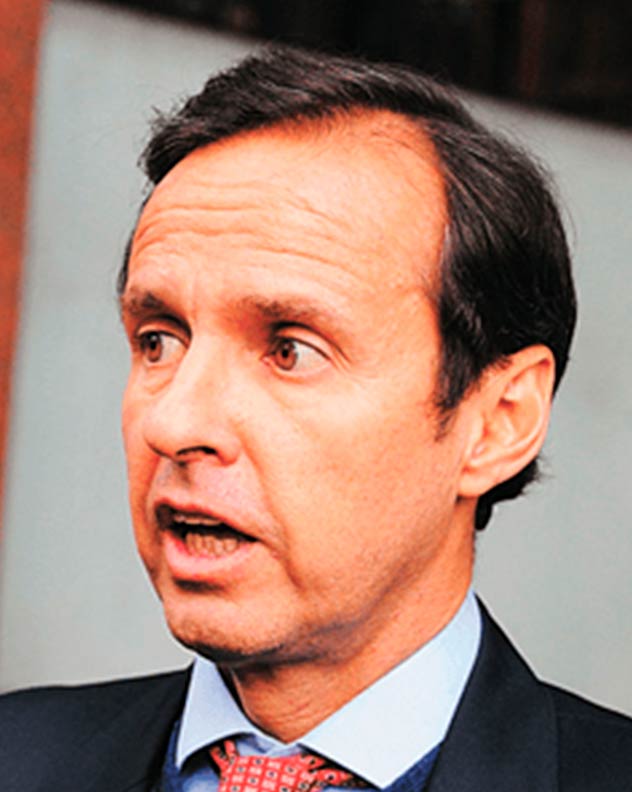 Jorge Quiroga, also known as Tuto Quiroga, was President of Bolivia between the years 2001 and 2002. He began his political career at a very young age, and held positions of great responsibility in the government, having been Minister of Finance (1992) and Vice President (1997-2001). Quiroga is an active member of Bolivian politics and is known for his great knowledge and interest in Latin American political currents, which he carefully analyzes.

In his presentations, Quiroga shares his experiences in politics, which he saw evolve as campaign director of the Acción Democrática Nacional (ADN) party in 1993 and which he learned in depth during his time in the Bolivian government. In addition, his close relationship with the OAS and his studies in the United States make him an exceptional speaker in the analysis of the current affairs of International Relations in the continent and, more especially, of the most relevant political trends. Focusing on issues such as populism and freedom, Quiroga offers in his presentations an interesting and balanced analysis of Latin American political current affairs.

Jorge Quiroga began his career in politics in 1993, when he directed the campaign of the conservative Acción Democrática Nacional (ADN) party. He soon held more relevant positions, becoming in 1997 the youngest Vicepresident in Bolivia's history during the government of Hugo Banzer, when he was 37 years old. In 2001 he assumed the position of President to complete until 2002 the mandate that Banzer had begun. Previously, in 1992, he was Minister of Finance under another ADN government.

His political concerns led him to form in 2004 the citizen group Poder Democrático y Social PODEMOS, with which he competed in the 2005 elections. In 2014 he ran again as presidential candidate in the elections with the Christian Democratic Party (PDC).

Quiroga studied in the United States, where he graduated as an Industrial Engineer from Texas A&M University. He also received an MBA from St. Edward's University in Austin. Between 1981 and 1988, when he returned to Bolivia, he worked for IBM in Texas. 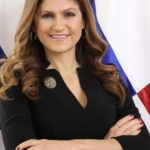 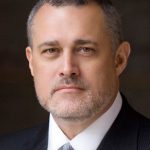 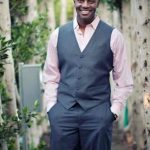