A country needs to recognize and understand their women

Laura Chinchilla was the first woman to win the presidency in Costa Rica. In her four years in office, between 2010 and 2014, her major achievements were centered and focused on reducing crime, improving public safety, controlling inflation (under 5%) and establishing public healthcare.

As a member of the National Liberation Party (PNL), she had positions in government under Jose Maria Figueres where she was first appointed Vice-Minister of Public Security (1994-1996), advancing that platform between 1996 and 1998.

Laura Chinchilla obtained her degree in Political Science from the University of Costa Rica in 1982. Her dedication to service is a family tradition, as her father, Rafael Angel Chinchilla Falla, was former Comptroller General of the country. Since 1990 she has worked as a public administration consultant to various international organizations, with whom she collaborated on numerous projects and implemented studies in Latin America and Africa. Among those entities included the US Agency for International Development (USAID), the United Nations Development Program (PNUD), Inter-American Development Bank (IADB) and the Arias Foundation for Peace and Human Progress. She was also President of The National Council of Migration, former part of the National Drug Council, National Security, and a professor at the National Police Academy.

Laura Chinchilla has received various distinctions in the academia: three Honorary PhD, from Universidad para la Paz (2010), Georgetown University (2011) and the Kyoto University of Foreign Studies (2012). She has also been recognized by her commitment to the protection of marine biodiversity, and with the promotion of Young athletes of her homecountry Costa Rica.

After leaving office in 2014, Chinchilla assumed the presidency of the Comunidad de Estados Latinoamericanos y Caribeños (CELAC), based in La Habana. 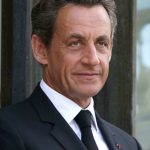 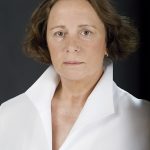 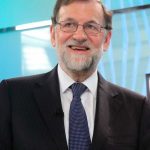 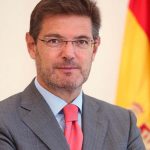