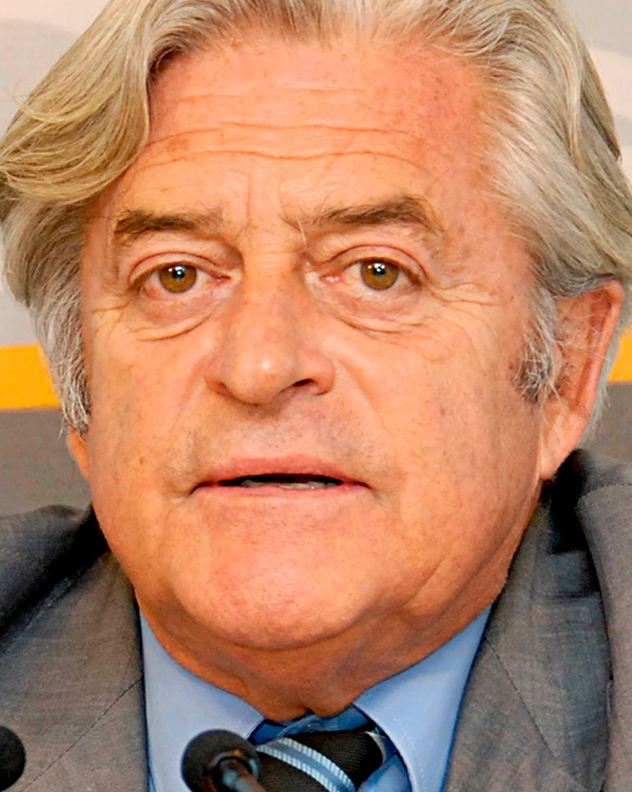 Politician, lawyer and journalist, Luis Alberto Lacalle Herrera was President of the Republic of Uruguay from 1990 to 1995. After leaving the presidency, he has remained closely linked to current affairs and very active in international politics.

A law graduate from the Faculty of Law and Social Sciences of the University of the Republic, he has worked as a journalist since 1961. In 1971, he was elected deputy for the National Party (Blanco), where he had been active since the age of seventeen, and held office until the military coup d'état of 1973. When democracy was restored in 1984, he was a senator and vice-president of the Senate in 1987 and, in November 1989, he was elected President of Uruguay, a position he assumed on March 1, 1990 for the five-year term 1990-1995.

During his administration, Luis Alberto Lacalle implemented the free market program, co-founding Mercosur, together with his colleagues from Brazil, Paraguay and Argentina, which was established by the Treaty of Asuncion on March 26, 1991. He has also published numerous works on the politics and economy of Uruguay and Ibero-America and has given many conferences. His knowledge of international politics and regional integration is of great value for any organization wishing to operate in a global context of increasing complexity.

Doctor Honoris Causa by different universities such as the Complutense University of Madrid, the Hebrew University of Jerusalem, the Autonomous University of Guadalajara (Mexico) and the National University of Paraguay, Luis Alberto Lacalle has received several awards including the Gold Medal of the Xunta de Galicia and the Grand Cross of the Order of St. Michael and St. George, received in 1993 from the hands of Queen Elizabeth II. 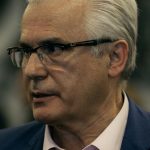