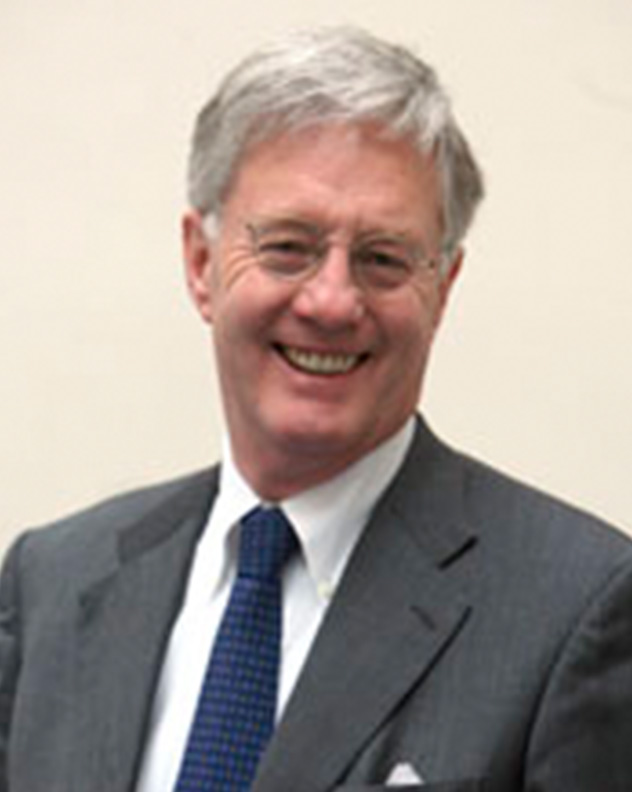 Hamish McRae is the principal economic commentator for The Independent online, and a columnist for the London Evening Standard and Daily Mail. He is also the author of the acclaimed work on the future, The World in 2020: Power, Culture and Prosperity.

McRae’s other books include ""Capital City – London as a Financial Centre"", co-authored with Frances Cairncross, and ""What Works: Success in Stressful Times"", which was long-listed for the Business Book of the Year at the FT/Goldman Sachs Awards in New York in 2010.
He has been recognized with several awards, including the David Watt Prize for outstanding political journalism, the Business and Finance Journalist of the Year 2006 (British Press Awards).
He has been an Adjunct Professor at Trinity College, Dublin, a Visiting Professor at the School of Management at Lancaster University, and a council member of the Royal Economic Society. His is a Governor of the National Institute for Economic and Social Research and a Fellow of the Academy of Social Sciences.