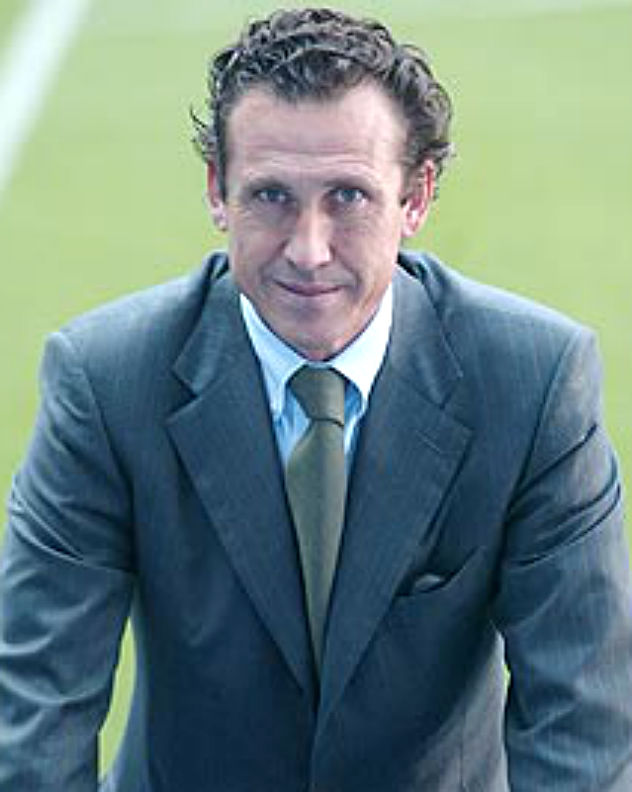 A team is a state of mind

Born in Argentina and raised in Spain, Valdano has taken important manager, coaching, and player roles in football around South America and Europe adopting a worldly perspective of football.

Jorge Valdano initiated the trend of establishing business in the world of sport. He is a leading example in understanding how the different areas of management, elite sport and talent management cooperate between them.

His speeches revolve around leadership and teamwork usually touching four main points regarding vision, state of mind, motivation and talent management. He believes that discovering the talent of each member is key in getting the best performance of the group.

Valdano has been an overachiever in his career; he won the World Cup in Mexico in 1986 when he was in the Argentinian National Team. He also won two cups in the Real Madrid Spanish League in addition to two UEFA cups.

He also worked as Real Madrid’s General Manager twice, from 2000 to 2004 and from 2009 to 2011, when Florentino Pérez was President of the club. When heading up this club, Jorge set up a new organization and management system.

Valdano founded the consultancy firm Makeateam along with Andoni Zubizarreta and Juan Antonio Corbalán in 1999. The firm focuses on passing the values of sport to corporations. He quit management in 2013 and dedicated fully to giving speeches.

Jorge was also the General Manager of the Escuela de Estudios Universitarios (School of University Studies), which was established by a partnership between el Real Madrid and the Universidad Europea de Madrid (European University of Madrid). 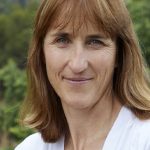