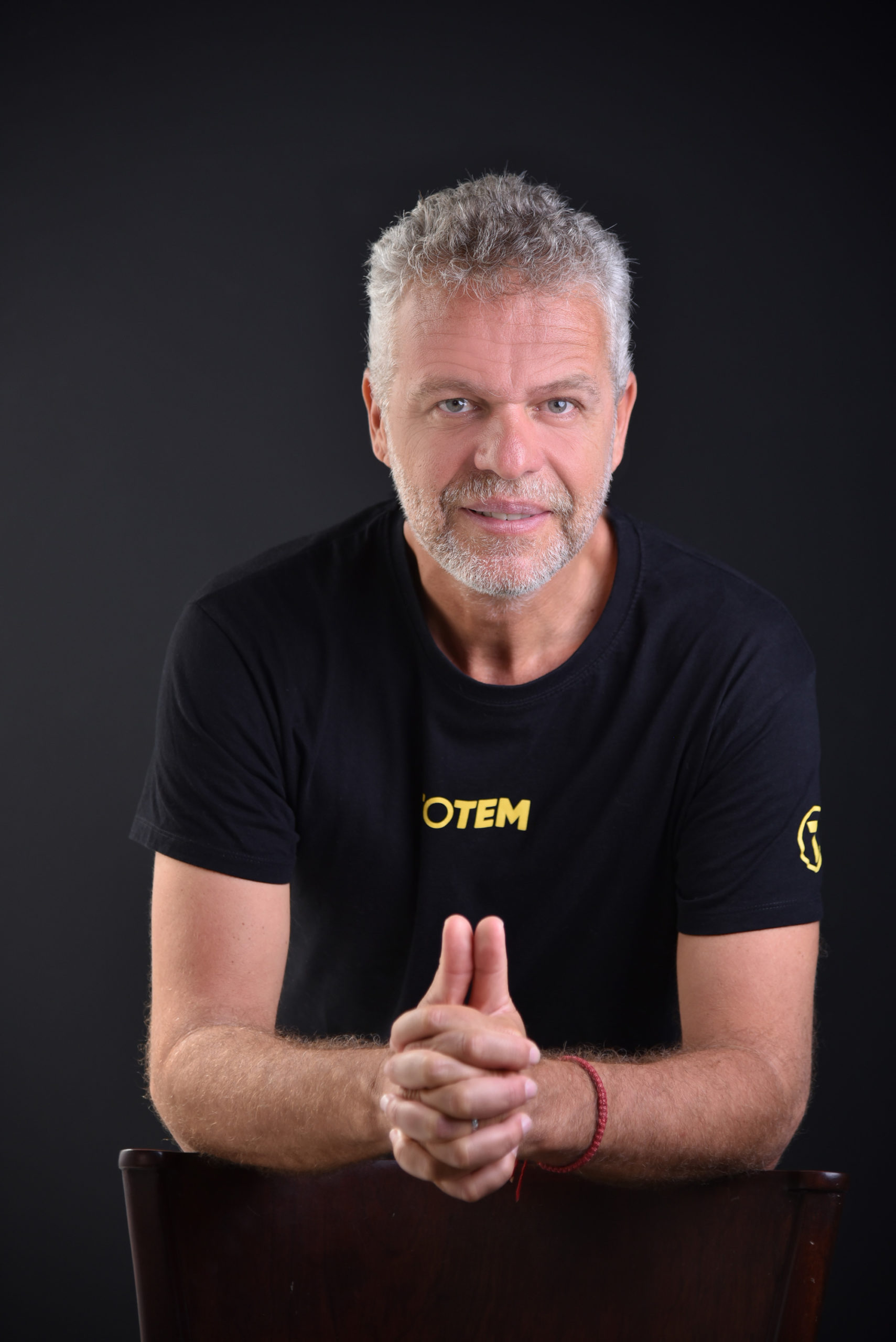 "Many companies today are worth more for their brands than for the other tangible assets that have always been taken into account. This trend will become more and more relatable. Brands shape our relationship with the world, and this becomes a great opportunity for companies and individuals, but at the same time, a greater responsibility."

Marketing and CommunicationSales and Customer Management

Who is Andy Stalman?

Andy Stalman is one of the world´s top Branding experts. He has talent and charisma, and has been regarded as “Mr. Branding” in several countries.

With a magnetic personality he has placed himself in leadership positions since his youth. As an expert in identity with over 25 years experience, he has developed projects in more than 30 countries.

Lecturer both in Spain and in other countries in Europe, Asia, North America and Latin America is one of the “top 100 lecturers in Spain” according to the prestigious consultant Thinking Heads. He is also a member of the advisory council of the World Football Summit. Winner of the Propósito award at the 2019 Honest Awards for honesty with users.

Best selling author of “BRANDOFFON: The future of Branding”, now on its ninth edition with more than 5 years as one of Amazon best-sellers and is considered as one of the most influential books of the 21st. century it its field. In June 2016 he published, also with Editorial Planeta, his second book “HUMANOFFON”, now on its fourth edition. Co-author of “Digital natives do not exist” published by Deusto (2017).

Branding, a tool for change

- To build relevant brands in this century there are some key issues that do not necessarily have to do with advertising and marketing, but rather with values, purpose, and the impact you have on people's lives and society.

The future of brands

Brands are the new power

- From Donald Trump to Barack Obama, from Richard Branson to Rafa Nadal, from Lego to NASA, from Instagram to MIT, from Florentino Pérez to Atlético de Madrid. All of them are influential and relevant brands. All of them, in their own way, have known how to "connect" with their audiences, create community, be heard, and have understood that the opposite of love in this digital age is not hate, but indifference. 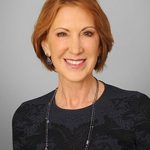