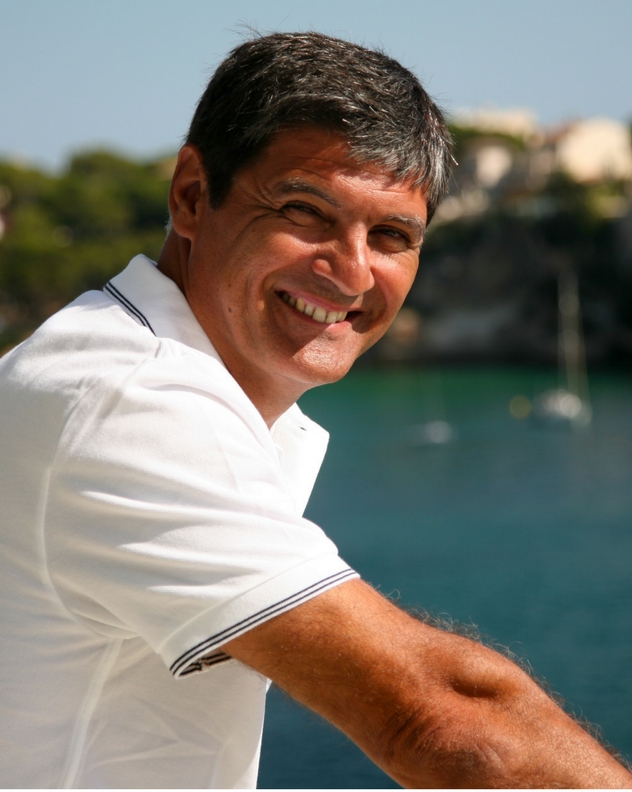 From the outset, when having fun was the main idea, we set rules for working steered by thoroughness. The two aims are not incompatible

Majorcan-born Toni Nadal is the main architects of the success of one of the greatest tennis players of all time: his nephew, Rafa Nadal. He has been the world-renowned player’s coach, mentor, support, strategist and emotional anchor throughout his tennis career.

That makes the uncle-and-nephew team highly unusual in the world of tennis, in which players and coaches seldom form such long-lasting and successful partnerships. Toni Nadal’s coaching triumphs include the Davis Cup, an Olympic gold medal in Beijing in 2008 and 14 Grand Slam titles.

“From the outset, when having fun was the main idea, we set rules for working steered by thoroughness. The two aims are not incompatible”

Toni Nadal began playing tennis at the age of fourteen and competed on an amateur basis on national circuits. However, he came to the conclusion that he did not have the qualities to really stand out as a tennis player and decided to become a coach.

As manager of the Manacor Tennis Club, he started to search for a talented pupil and ended up finding what he was looking for in his nephew. He taught Rafa how to play at the tender age of four and has been working with him as his coach since the tennis champion turned twelve.

His experience and way of working, explained in the book Todo se puede entrenar (Everything is Coachable) have managed to develop Rafa Nadal’s abilities to the fullest extent. This involved training his nephew in adverse situations, for example: on courts that were in bad condition, with poor lighting, and with bad quality tennis balls. He believes that winning or losing does not depend as much on physical conditions as on attitude, discipline and approach.

Along with his sporting activities, Toni Nadal co-owns a restaurant and works with the Iberostar Foundation.