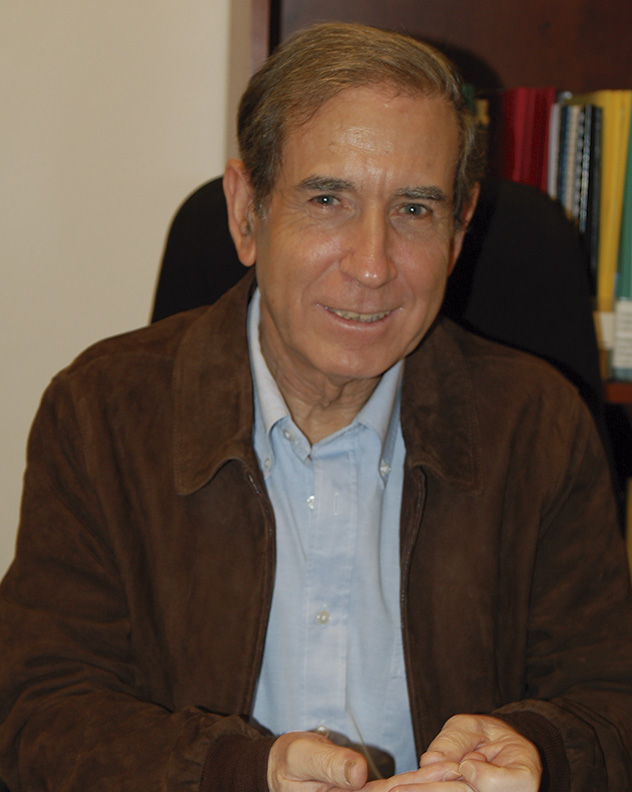 Appointed to the Israeli cabinet by Labor Party Prime Minister Ehud Barak, Shlomo Ben-Ami rose to prominence in Israeli politics by defending a social policy in which democracy and tradition coexist. With the Labor party in Israel often seen as the party of the elite, his social message and Sephardi origins were unique and drew vital support to the party. Following a distinguished academic career, Ben-Ami waged a determined and successful campaign for election to the Knesset in 1996.

As Foreign Minister, equivalent to the Secretary of State in the U.S., Ben-Ami sought to further the Mid-East peace process through negotiation based on a view that Palestinian acts against Israel are motivated by a people under occupation struggling for their legitimate rights. He sought to bring about an accord based on respect, dignity and fairness that balances Palestinian rights against Israeli security. Within Israel he has championed policies that help the poor in matters such as pensions, childcare and education.

Drawing from his in-depth understanding as a history professor and vast experience as a peace negotiator, Ben-Ami speaks equally eloquently and knowledgeably about the implications of the ongoing Mideast peace process and the social and political history of Israel.

His enlightening perspective will be of interest to anyone concerned with the volatile state of the Middle East and the future of Israel. He also discusses approaches to conflict resolution and how these principles apply to business as well as political situations.

Ever since 2006, he's been a distinguished columnist in the online opinion platform The Project Syndicate.