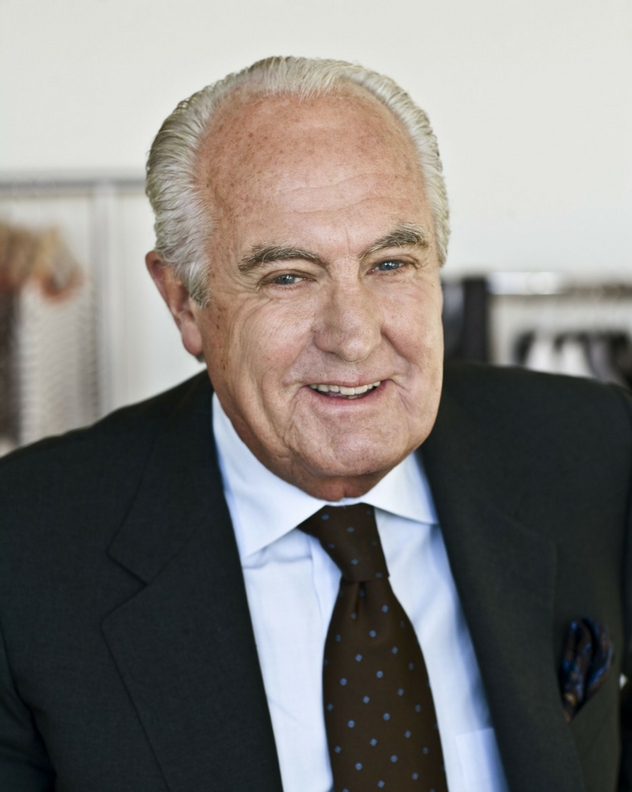 Jan Carlzon has for decades been a visionary in business and leadership; he emphasized the importance of the customer-oriented and employee-empowered company before anybody else. Still a popular speaker, an active investor and the author of the most successful Scandinavian management book to date by a CEO, he is still influencing people.

In a recent survey, 1700 managers were asked which leader or public figure had inspired them the most at the beginning of their working lives – Jan Carlzon received 48 per cent of the votes and was uncontested in that category. Even among young managers he was considered an inspiration, despite the fact that he left the public domain more than 20 years ago.

When the management magazine Chef named the hundred most important events in Swedish management history, publication of Carlzon’s book Moments of Truth (1985) topped the list. It has been translated into 22 languages and is required reading in many companies.

Jan Carlzon was CEO of the Scandinavian airline company SAS for more than ten years, famously turning it around. Before that, he was CEO of the tour operator Vingresor and the domestic airline Linjeflyg. Jan Carlzon left SAS in 1993 and founded the investment company Ledstiernan, and he was also one of the founders of the e-commerce company CDON. Carlzon holds honorary doctorate degrees of Law at Pepperdine University in Los Angeles and Pacific Lutheran University in Tacoma. 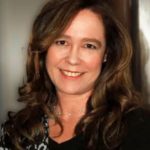 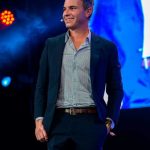