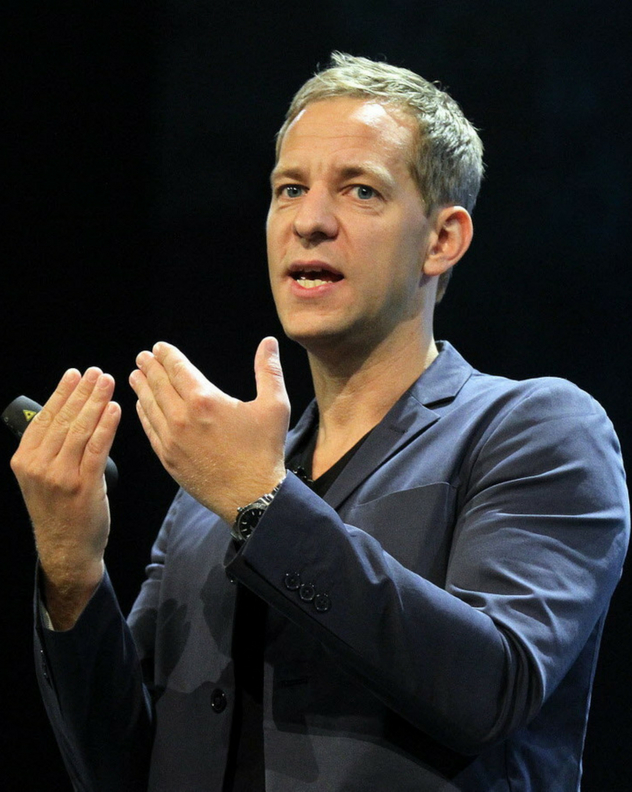 Lars is based in New York where, in 2018, he joined Viacom as Senior Vice President to spearhead the transformation of the traditional entertainment company to become a cutting-edge digital studio.

Previously, Lars led the innovative toy company LEGO through a fast-paced digital transformation that positioned the company as the undisputed digital leader in the industry.

Before his international career, Lars was a long term executive at the 3,000-person-strong Danish Broadcasting Corporation, driving their digital strategy and innovation.

Lars is a highly sought-after speaker who has delivered keynotes at some of the largest and most impactful digital events in the world. Cannes Lions (voted 3rd-best speaker out of 800), Oracle Open World (15,000 people in the audience), Websummit, RISE and many others.

Lars has also shared his knowledge and perspective at many internal events for global companies, including behemoth global brands such as Coca-Cola, Facebook and Levi Strauss.

-Digital Transformation —The LEGO Journey: This keynote focuses on LEGO’s digital transformation and how it went from being a company without any social media or YouTube presence to one of the biggest brand creators in the world, bringing in millions of dollars from social commerce and the monetization of digital content. Lars was the leader behind this aggressive change and takes the audience through his principles of transformation and change.

-Next Generation Influence Marketing: Influencer marketing is one of the fastest-growing marketing channels, with expectations of becoming a $22 billion industry by 2022. But the first phase of growth has also resulted in a lot of disappointment, lack of results, fraud, and fake influencers and followers.

-The Future of Media: Consumer behavior is changing rapidly. TV is in decline, streaming video is booming, but it’s not leaving advertisers with a lot of inventory to buy. Prices are increasing on TV CPMs while it is getting harder and harder to create reach. Digital publishers are struggling, and the big platforms are getting more and more competitive against each other and against the new Chinese entrants.

-Artificial Intelligence and Creativity: Will artificial intelligence become the future of creativity? Will the Creative Director become the
victim of automation? Or will it transform into an AI-augmented Super Creative that will be able to combine the human ability to introduce new, radical predictions with the ability to work across infinite arrays of possible solutions? 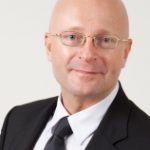 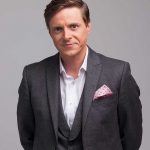 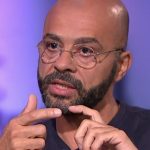 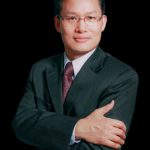 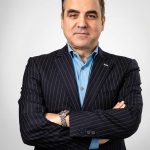