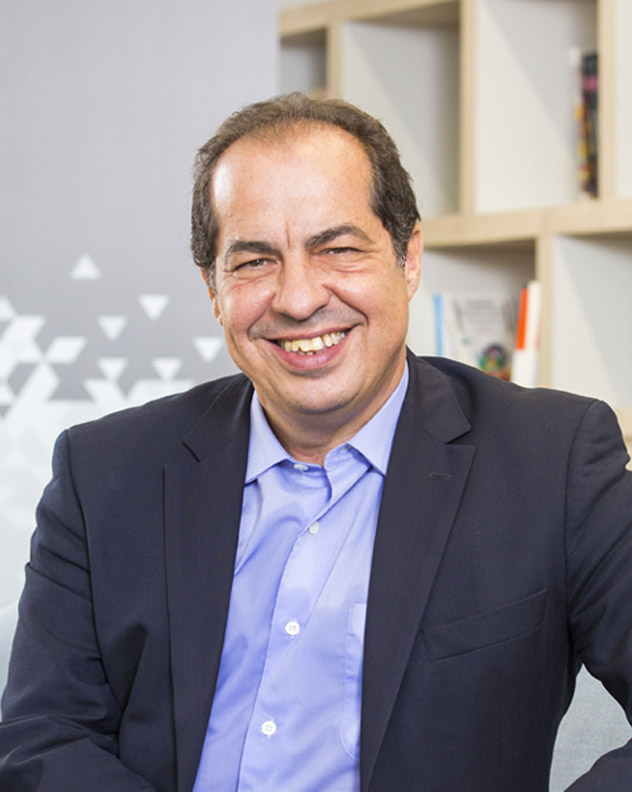 Juan Carlos Cubeiro is Head of Talent at Manpower Group, as well as professor on Leadership and Team Dynamics at the University of Deusto and on Skills Strategy & Management at San Pablo-CEU University and ESADE. He is also CEO at Right Management (Fortune500 company, global leader in talent and career management workforce solutions) and President of Honour of the Spanish Association of Coaching & Consulting Processes.

He is considered one of the most respected Spanish experts intalent management, leadership and coaching. Since 1987, he has worked as a consultant in prestigious firms like Arthur Andersen, Coopers & Lybrand, Areté & HayGroup, where he was European Director of Talent Management and Development. Lately he has led strategic consulting projects for more than three hundred companies, including eighty percent of the major Spanish companies. At the same time he collaborates with the Spanish financial newspapers such as El Economista, Infoempleo, Expansión and Cinco Días, as well as prestigious magazines such as Emprendedores and Executive Excellence, among others.

He holds a Degree in Economics from the Autónoma University of Madrid and another one in Law from UNED. He also holds a Degree in International Marketing from Saint Louis University and a Ph.D. in Business Organization. He has worked as a consultant in other major firms like IDEO and Eurotalent. Previously, he was part of the Global HR Management team at Honeywell in Minneapolis, and member of the Universidad Internacional Menéndez Pelayo in Santander.