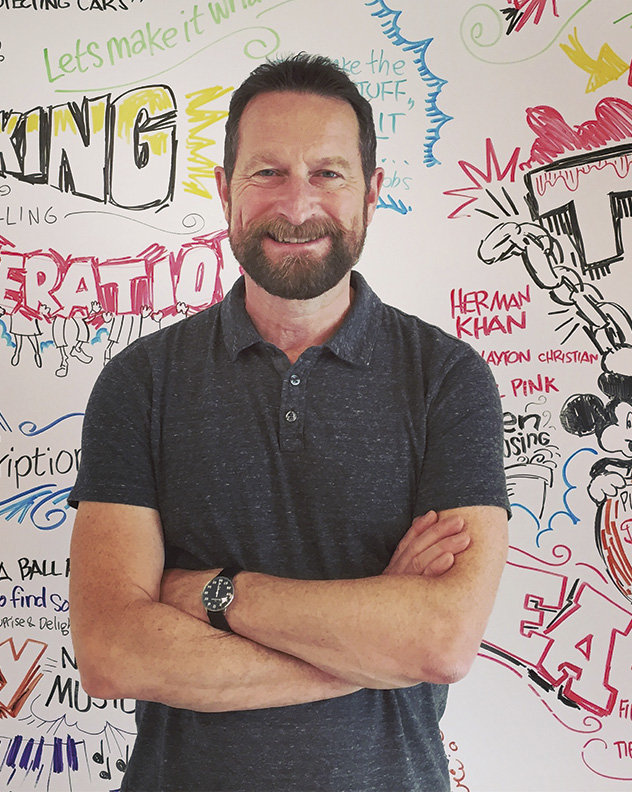 A former top executive at the most creative company in the world, the Walt Disney Company, Duncan Wardle is an inspiring and engaging keynote speaker, as well as a provocative and results-driven business consultant, who applies his creative talents and unconventional methods to help companies and individuals get to those breakthrough ideas that lead to extraordinary results.

With an infectious energy and playful collaboration, Duncan pushes executives and their teams to overcome preconceived ideas, act more audaciously and dare to dream up with the exciting new things consumers are looking for.

He shares his unique iD8&innov8 model as a creativity speaker and design thinking coach for top brands (Coca-Cola, Ford, Johnson & Johnson), agencies (McKinsey, Thinking Heads, Rock Orange) and Universities (UCF, Rollins, Full Sail). By combining play, fun and daring, Duncan teaches and coaxes his audiences to pull themselves out of their own River of Thinking, to think and act boldly and creatively.

Prior to founding his firm iD8&innov8, Duncan spent 25 years as a senior executive for the Walt Disney Co. In his most recent role as Vice President of Innovation & Creativity for Disney, he founded the Creative Catalyst team, where he developed a design thinking toolkit that enables both individuals and teams to increase their capacity to innovate, as well as a series of tangible Innovation Tools and Creative Behaviors. Together with his team, Duncan trained over 3,000 professional and executive Disney cast members from Pixar, Lucas film, Marvel, Animation, Disney Institute, Imagineering and Disney University how to unlock their creativity using tools that encouraged them to think more audaciously to solve challenges big and small and create innovative new storylines, products, and services.

Before heading up Innovation & Creativity at Disney, Duncan was Vice President of Global Public Relations and Vice President of International Marketing & Sales for the Disney Parks division. Duncan served in an executive role for the Walt Disney Company in London, Paris, Los Angeles, Hong Kong, Mumbai and, most recently, Shanghai. In 2008, he was honored with the “Outstanding American Citizen Award” at the White House and in 2014 he was awarded a Hons. Doctorate from Edinburgh Napier University. He also holds the Duke of Edinburgh Gold Award, presented by Her Majesty Queen Elizabeth II.

Duncan’s #1 passion is to unleash the magic within each individual and organization.

Innovation & Creativity in a Virtual World 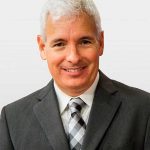 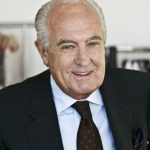 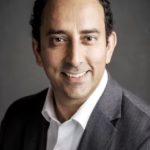 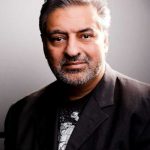 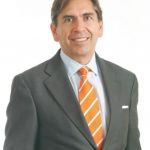