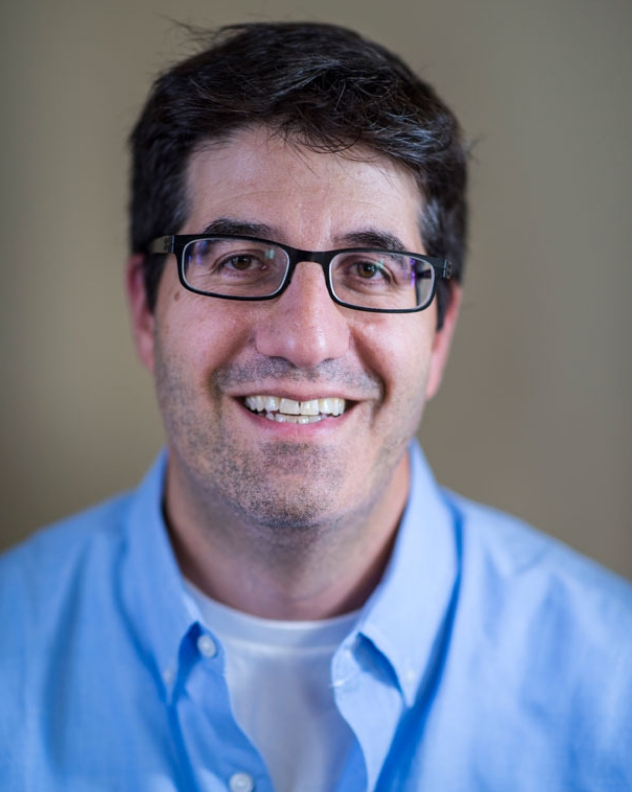 The same factors that allow creativity to arise, to live or to die for writers are also present and relevant in corporations and even individuals.

As the Emmy award-winning writer and producer for The Simpsons, the longest-running American scripted primetime television series in history, Joel has been a key part of the show’s success.
Since its debut on December 17, 1989, The Simpsons has broadcast more than 600 episodes, and was named by Time as “The greatest TV show of the 20th century.” It has won dozens of awards, including 31 Primetime Emmy Awards, 30 Annie Awards, and a Peabody Award.

A graduate of the University of Alberta (B.Sc.) and York University (M.B.A.), Joel Cohen found success in the corporate world before making a completely illogical career move into comedy writing. Cohen’s experience as both a “creative” and a “suit” has not only left him with a puzzling resume, it also gives him a unique perspective to discuss innovation and its place in business.

In addition to writing for several movies, TV and online projects, Joel is also the author of the new book How to Lose a Marathon: A Starter’s Guide to Finishing in 26.2 Chapters. This hilariously chronicles Joel Cohen’s step-by-step journey from being a couch potato to being whatever type of potato can finish a marathon.

In his fascinating and wonderfully humorous presentations, he provides vibrant stories and key lessons to the show’s sustained creative process, group dynamics and culture of innovation. A hilarious speaker, Cohen draws links between running a business and keeping a hit show fresh. This most certainly will be the best time you will ever have at a speech.

How a self-described “couch potato” trained for the NYC marathon 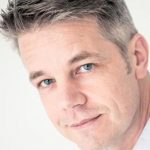 Expert in Personal Development and Author of Managment 3.0 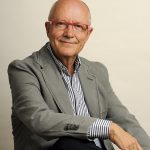 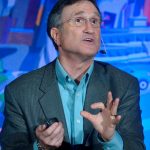