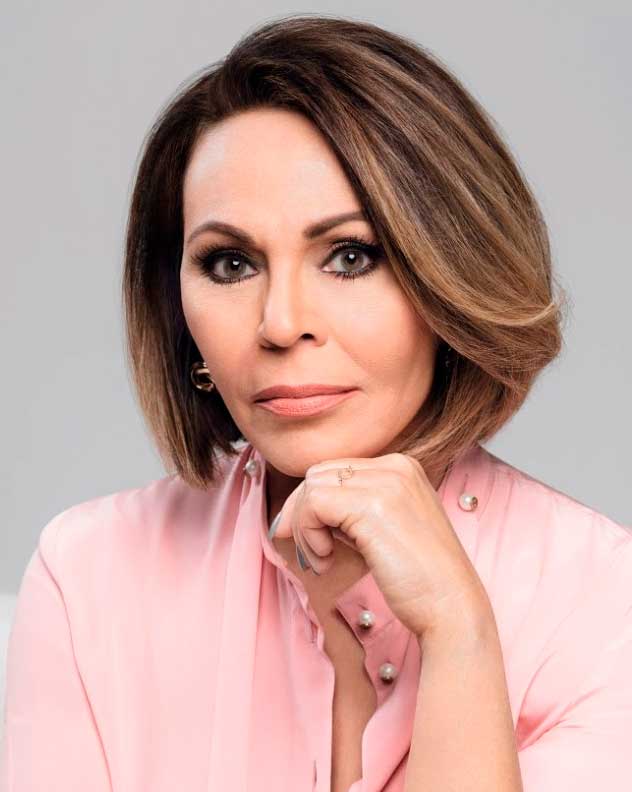 Peabody award-winning anchor, María Elena Salinas, once described as the “Voice of Hispanic America” by the New York Times is one of the most recognized and influential journalists in the United States.

After over three decades as co-anchor and correspondent of Noticiero Univision and co-host of news magazine “Aquí y Ahora” Salinas recently began a new chapter in her career as an independent journalist and producer and principal of MES Multi-Media LLC.

Having covered some of the most important world events, from presidential elections in the United States and Latin America to Superpower Summits, María Elena Salinas was most recently recognized for her work by the National Association of Broadcasters and inducted into their Hall of Fame. In 2016 Salinas was awarded two honorary doctorate degrees from American University School of Communications and California State University, Fullerton. She also was honored with the Mickey Leland Humanitarian award.
In 2015 she received a Peabody Award, Walter Cronkite Award, an Emmy and a Gracie Award for her news and documentary special "Entre el abandono y el rechazo" (Between Abandonment and Rejection), a prime-time report on the exodus of Central American children to the United States, which judges have praised as "balanced and revealing."

Additionally, she is the recipient of the 2014 Broadcast Legend Award from the Radio and Television News Association of Southern California. Among the 10 Emmy awards she has received, in 2012, she became the first Latina to receive a Lifetime Achievement Emmy from the National Academy of Television Arts and Sciences.

Focused on her mission to inform, inspire and empower the Latino community, for decades she has worked with several civic organizations encouraging immigrants to become citizens, register to vote and participate in the political process. For these efforts and more, Salinas is a recipient of the coveted Intrepid Award from NOW, the National Organization for Women, and has been honored by organizations including the Mexican-American Legal Defense and Educational Fund, the National Association of Latino Elected and Appointed Officials and The Congressional Hispanic Caucus Institute, among others.

As part of her philanthropic work Salinas serves on the board of the Hispanic Scholarship Fund and has herself been awarding scholarships to journalism students for over two decades through the National Association of Hispanic Journalists. She is also on the advisory committee of She Works and a member of the Smithsonian’s American Women’s Initiative Advisory committee. 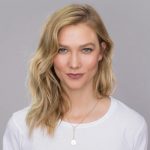