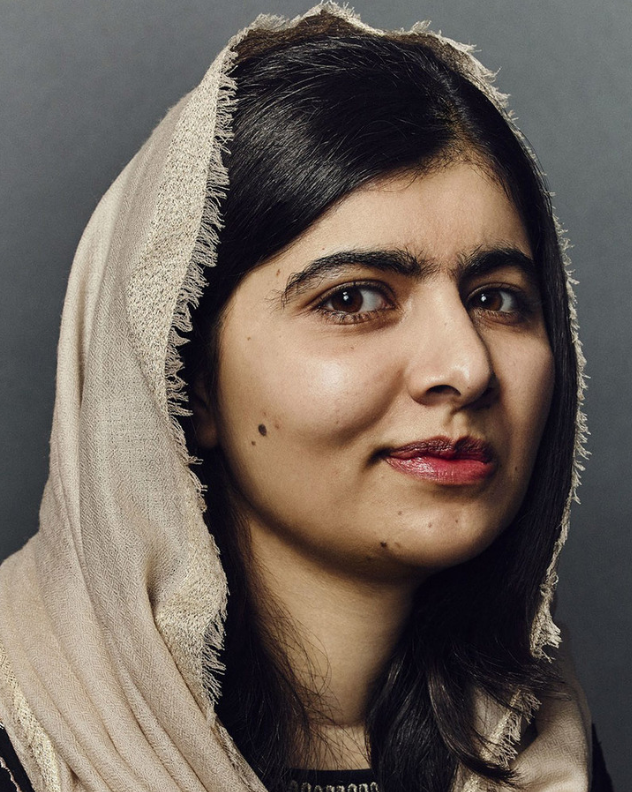 Education is neither Eastern nor Western, it is human

Malala Yousafzai is a 20-year-old Pakistani activist, student, and the youngest person ever awarded the Nobel Peace Prize. Her human rights activism specifically focused on educating women and girls, has spawned an international movement.

Malala began her campaign for education at age 11, anonymously blogging for the BBC about life under the Taliban in Pakistan’s Swat Valley. Under the pen name “Gulmakai,” she wrote about the extremists' ban on girls’ education. Her activism forced Malala’s father Ziauddin, a lifelong educator, to close his school for fear of retaliation by the Taliban. The Yousafzai family fled their home for other parts of Pakistan, living as refugees in their own country.

At age 15, while returning home on the school bus, Malala was shot in the head by Taliban gunmen for speaking out for girls’ rights. The incident sparked international outrage and an investigation by the United Nations. After multiple surgeries and rehabilitation, Malala made a miraculous recovery and went on to finish secondary school in the United Kingdom. Based out of Birmingham, she founded the Malala Fund, a non-profit organization fighting for girls’ education around the world, and in 2013 she co-authored international bestseller "I Am Malala."

In 2014, Malala was announced as the co-recipient of the Nobel Peace Prize in recognition of her struggle against the oppression of children and young people and for the right of all children to education.

In 2015, Malala became the subject of the documentary "He Named Me Malala," which was nominated for the Academy Award for Best Documentary Feature. In 2017, Malala was accepted to Oxford University, where she is currently studying for her degree in Philosophy, Politics, and Economics. Malala's book, "We Are Displaced: True Stories of Refugee Lives," has been published in September 2018. 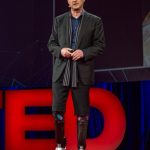