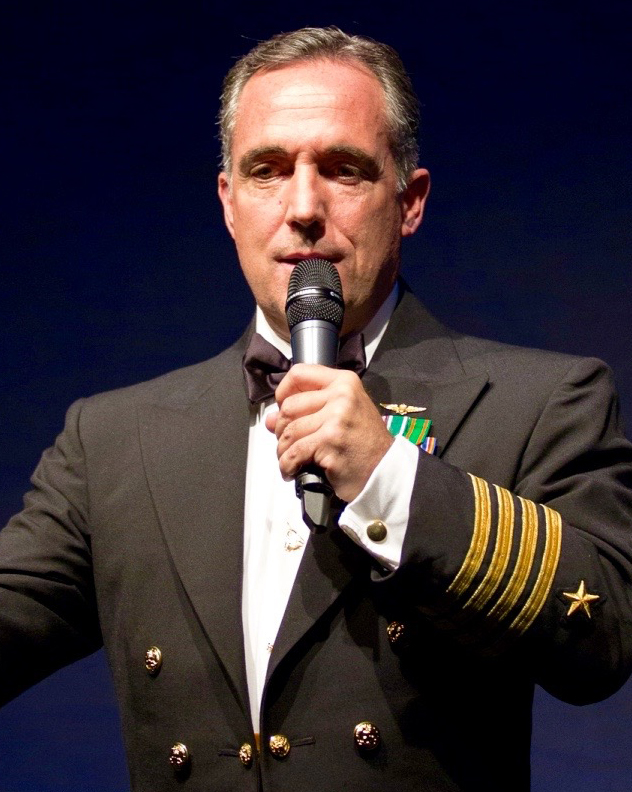 Captain Jim Guido DiMatteo spent twenty-five years flying fighters in the U.S. Navy. He logged more than 5,000 hours flying the F-14 Tomcat, F/A-18 Hornet, A-4 Skyhawk, F-5N Tiger II and F-16N Fighting Falcon. He commanded Top Gun adversary squadrons (VFC-13, VFC-111) on both coasts and led the foundation stood up by the Commander Naval Air Forces to organize the Centennial of Naval Aviation Celebrations in 2011. DiMatteo retired in 2013 and currently serves as the Race Director for the popular Red Bull Air Races and as vice president of flight operations, features and attractions for the world’s largest aviation event, EAA AirVenture Oshkosh. His deep background and connections in aviation and his experience organizing and managing large-scale events make him an ideal speaker for events around the world.

In 2007 Jim DiMatteo was recruited to be the first and only US Race Director for the International Red Bull Air Races. He was responsible for the development and coordination of all US aviation related activity, Rules and Regulations development, FAA (or international equivalent) liaison, execution and oversight of all flying sessions and was critical in race track design, which is unique to each location. In over 75 Air Races around the world the Red Bull Air Race safety record has maintained zero injuries or fatalities. The complexities of organizing and running a live-televised aviation event, viewed in over 140 countries, often in the heart of major cities (Barcelona, Budapest, Perth, Rio de Janeiro, Abu Dhabi, London, Indianapolis and Las Vegas Motor Speedways, etc) was never more challenging than the race Jim directed in New York around the Statue of Liberty and Manhattan. This race is now heralded as one of the greatest Air Races and aviation achievements in New York history.

In 2012, Jim was asked to revamp and run one of the largest aviation events in the world, AirVenture, in Oshkosh, Wisconsin. For three years he was responsible for all AirVenture’s Flight Operations and Features & Attractions. The three AirVentures that Jim lead, including 2014 when he coordinated the first ever US jet demonstration Team performance (the USAF Thunderbirds) are among the best, and safest, in the 64 year history of this renowned aviation event.

In 2014, Jim left Oshkosh to run Breitling Aviation in the US and be the Director of the Breitling Jet Team American Tour. This tour was the first in U.S. history where an International Jet Team performed extensively in America amassing over 40 airshows and over 100 displays and media flights to over 50 million spectators throughout the US and Canada. 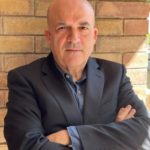 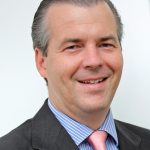