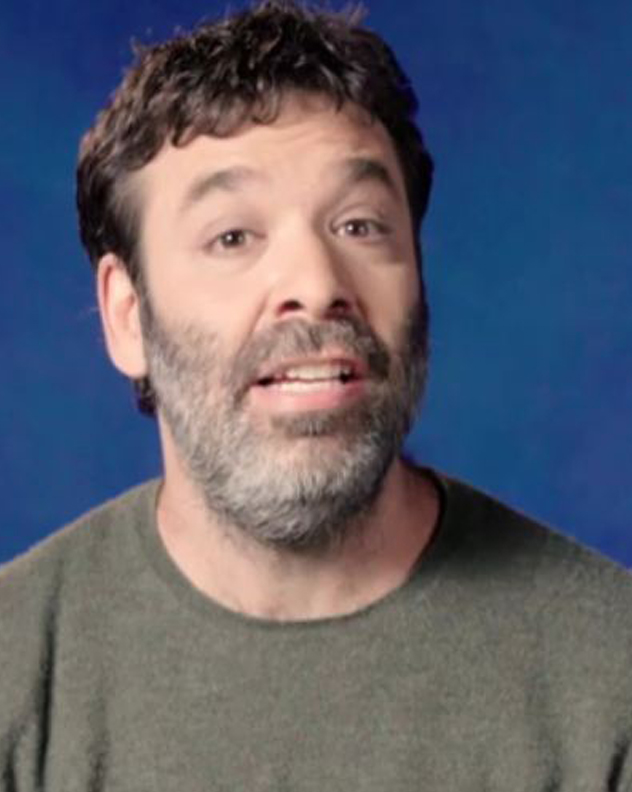 Mariano Sigman is one of the most outstanding neuroscientists in the world, with over 150 publications in the most prestigious scientific journals. He is also passionate about experimentation and has worked with magicians, chess masters, musicians, athletes and visual artists to bring his knowledge of neuroscience to different aspects of human culture and apply it in different contexts. He has participated twice (2016 and 2017) in the TED global events in Vancouver, the second with Dan Ariely. In his conferences, he teaches how the mind works and what lessons we can learn about decision making, leadership, team management, personal development or creative skills, his presentations always with a high level of participation from the audience through experiments and games.

He obtained his degree in Physics from the University of Buenos Aires, PhD in Neuroscience (PhD) in New York and did a post-Doctorate in Cognitive Sciences at the College de France (Paris). In 2016, he was awarded the Pio XI Medal, from the Pontifical Academy of Science, one of the most outstanding prizes of science (shared among others with Stephen Hawking, and several Nobel prize winners).

Beyond academy, Mariano Sigman's research has had practical implications in Medicine (for example in the diagnosis of vegetative or autistic patients), in Education (with effective interventions to improve decision-making and learning in schools throughout Latin America) and in Art (in a project "The morphology of the look" that has been exhibited in New York, Austria, Moscow, Mexico, Japan... and was presented in 2017 at the Venice Biennale). He has also developed an extensive career in the proliferation of science that includes TV programmes and hundreds of articles published in different editorial media. He is also the author of the bestseller "The Secret Life of the Mind". 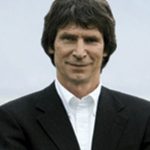 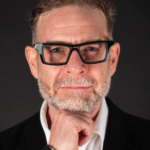