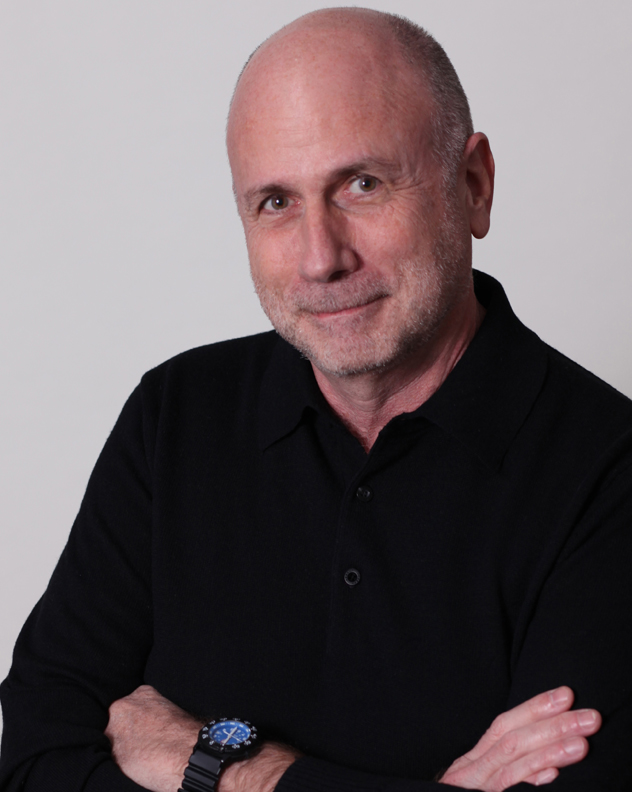 Ken Segall is the man who came up with the "i” used in the names of many Apple products. The ad agency creative executive found the key to success through simplicity when christening already iconic products such as the iBook, the iPod, iPhone and iPad. As he explained to Steve Jobs, who hated the idea at first: "i for Internet, i for imagination, i for individual". Segall worked with the late new technologies visionary as creative director and writer for twelve years, both during his time at NeXT and when he returned to Apple in 1997.

Segall headed up the team that created the legendary Think Different Apple campaign, which was key to breathing new life into a brand that was struggling. In fact, Segall co-wrote the first advert in history to win an Emmy, titled The Crazy Ones. He is currently an independent consultant and devotes most of his time to giving talks all over the world.

In his talks, Segall, who also worked for tech corporations such as Intel, Dell and IBM, as well as BMW speaks about the never-ending war between complexity and simplicity. He is wholeheartedly committed to promoting the advantages of the latter and advocates turning it into a business principle. To win over his audiences, he presents Apple’s approach and demonstrates how simplicity can improve an organization, making it faster, smarter and more efficient, along with fostering strong customer loyalty.

Apple’s transformation, from being on the verge of bankruptcy to becoming the most valuable company on earth, is one of the most exciting stories in the business world. Segall tells this story in Insanely Simple, a book in which he describes Apple’s vitality after the company made a comeback and Jobs’ obsession with simplicity, which turned into a guiding concept for innovation, communication and organization in Apple. In 2016 he took up the idea again in his book Think Simple. 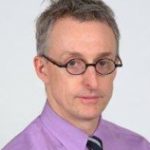 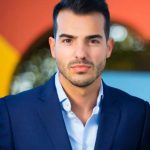 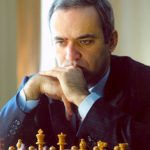 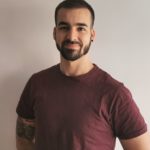 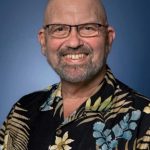