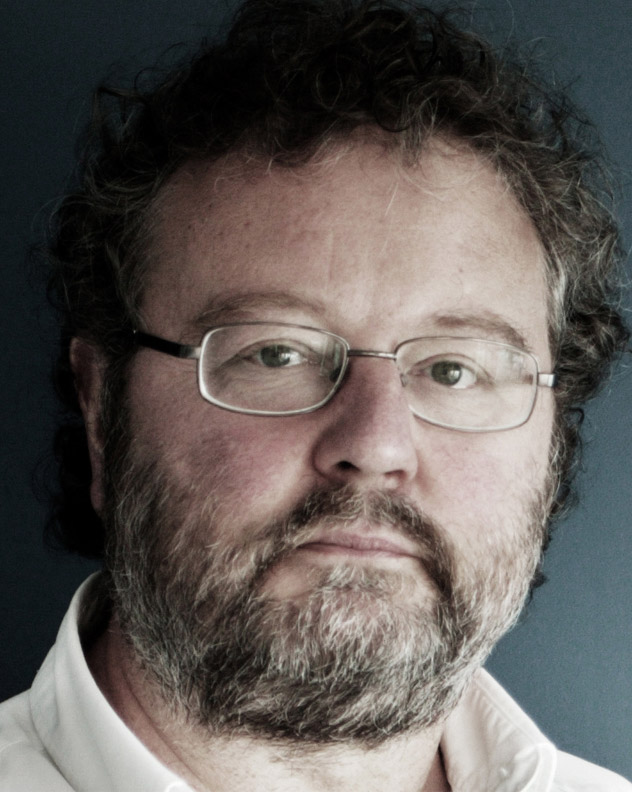 John Carlin (Award-winning journalist and author) speaks on the principle set out by the 18th-century British writer Samuel Johnson: “the purpose is to instruct by pleasing.” Shunning dullness as a cardinal sin, his presentations blend a wealth of rich, emotive anecdotes with a deep seriousness of purpose. He offers enduring lessons on the art of leadership and the resolution of conflict while provoking from his audiences smiles, laughter and, not infrequently, tears.

A world authority on Nelson Mandela, whom he knew well, John Carlin uses the example of the model leader of modern times, warmly generous and cold-bloodedly pragmatic at the same time, as an inspiration for business and political leaders, as well as for ordinary people of whatever social station or walk of life seeking an example to follow of integrity, generosity and respect for all. Carlin formally interviewed Mandela half a dozen times but also engaged in countless informal conversations with him in political and social settings. What he found was a visionary who had mastered the art of making friends and influencing people; a leader whose powers of persuasion were so great that he stopped what threatened to be a ghastly racial war by making the inhabitants of a bitterly divided nation abandon their hatreds and change their collective minds.

After leaving South Africa, Carlin wrote and produced an Emmy-nominated PBS documentary called The Long Walk of Nelson Mandela and an Emmy-winning ESPN documentary, The 16th Man. He wrote the book Playing the Enemy on which the Clint Eastwood film Invictus was based. Working with Eastwood, as well as actors Morgan Freeman and Matt Damon, was, as Carlin told interviewers, "both a rare privilege and an immense pleasure." Playing the Enemy was described by The New York Timesas "a wonderful book" about "Mandela's methodical, improbable and brilliant campaign to reconcile resentful blacks and fearful whites." The Financial Times described it as "an all-knowing portrait of Nelson Mandela by one of the journalists who knows him best."

The book was also applauded for the brilliance of its writing, a wit, insight and way with words that Carlin brings to his speeches. After hearing him speak, always without notes, enthralled audiences all over the world have frequently said they would happily have continued listening to him for hours more. When his audiences are people in business, Carlin considers it essential to learn first about the particular concerns and challenges of the organization he is addressing, the better to tailor his message usefully to their needs. But in all cases, the effect of his spoken words is inspirational and instructive, of equal value at a human and a professional level. In an era when cynicism towards politicians is widespread, the message Carlin conveys, through the example of Mandela, is that it’s not only possible but also materially valuable to be a master strategist, a canny tactician, a dazzlingly effective leader and a good person all in one.

According with his many talents, Carlin won the Ortega y Gasset Award for journalism (2000), for his article in the newspaper El país. He was awarded with the Bancarella Prize (Italy) in 2010 for the best sports book and he has also been awarded with Prize Agustín Merello Communication (2014).