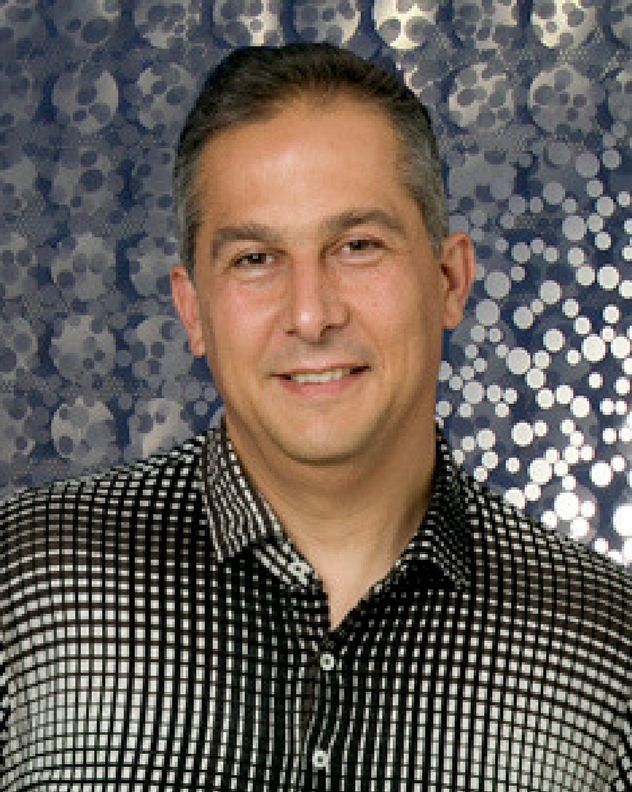 More than an architect, Enric Ruiz-Geli is a visual artist who seeks to dissolve the barriers between construction, space and experimentation. His professional career began linked to the set design and exhibition, but since the foundation of his study Cloud 9 has been oriented to the development of sustainable architecture projects and has become an international reference in innovation and architectural research with multiple awards in his credit.

In his conferences he defends the relationship between technology, architecture, environmental awareness and a clear understanding of the environment in which buildings are inserted. He gave his talk It's all about the particles, reference centers such as MIT, forums such as the EKODesign in Istanbul and events such as the meeting of the International Federation of Asian and Western Pacific Contractors in Bangalore (India).

He is a speaker who gave lectures in the United States, Russia, the United Kingdom, Germany, Singapore and Finland, among other countries, and who collaborates with the prestigious economist Jeremy Rifkin. In addition, he has participated in TEDX events and teaches master classes at universities.

His studio has developed new materials in collaboration with construction companies, such as translucent concrete or a new ceramic coating and participates in professional networks against climate change. Among its architectural projects are Villa Bio, in Figueres, a building awarded by the Ateneo de Chicago in 2007, he was the architect of one of the temporal pabillions at the Expo of Zaragoza and the also at the headquarters of Cloud 9 in Barcelona.

The magazine Vanity Fair baptized Enric Ruiz-Geli as "the average orange of Ferran Adrià". They have collaborated in joint projects since 2000, and in 2012 they began to develop the El Bull Foundation project, with the challenge of sustainable architecture being a reflection of the innovative gastronomic advances of the most influential chef of the millennium.