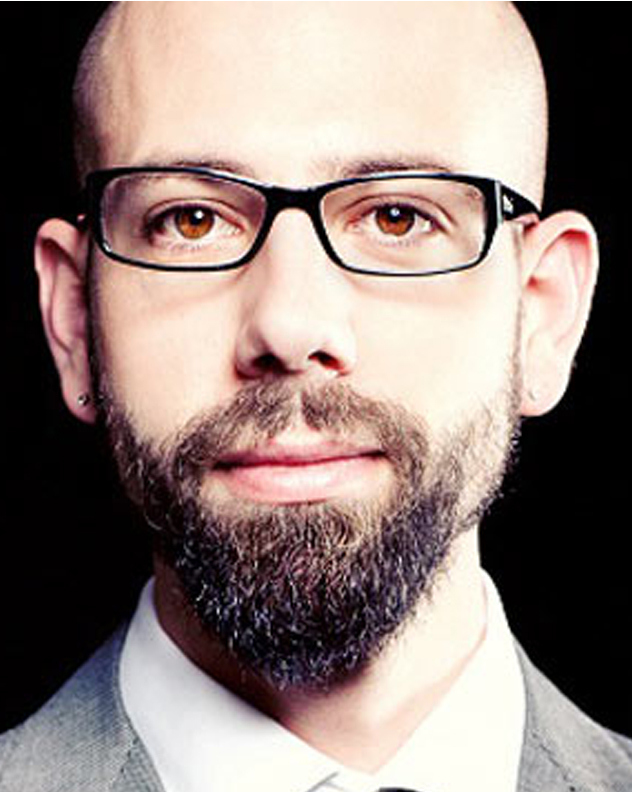 Ben Milne is the founder and CEO of Dwolla, a payments startup building the ideal way to move money, as quickly and safely as possible.
Under Ben, the Des Moines-based company has raised over $22 million from investors, like Andreessen Horowitz and Union Square Ventures, and has been recognized by Fast Company as one of the world's "50 Most Innovative Companies of 2014".Ben has been named as one of Forbes' "Disruptors of the Year" and has appeared on Inc. Magazine's in its annual 30 under 30 collection, Bloomberg TV, and The TODAY Show. In 2013, he was recognized for his work by MIT Technology Review's in its annual "Innovators Under 35" list.

Dwolla, a payment network that allows individuals and businesses to send, receive and request payments for free over the ACH network, has released a new white label API that provides the convenience of credit cards without their high costs by connecting directly to bank accounts. It charges for the API service.

“There’s no shortage of people frustrated by expensive transaction fees who want a simple way to move money between accounts,” said Ben Milne, founder and CEO of Dwolla. It could be a manufacturer who wants to pay its box supplier, or young people wanting to pay one another. They could use the branded Dwolla platform.

The Dwolla branded platform has been adopted by artists, governments, utilities, manufacturers and the CME, said Milne, to do hundreds or even thousands of transaction.

“Over the years we have had a lot of success helping people use the Dwolla-branded platform, but we have found that while we have built a great bank-to-bank infrastructure, businesses don’t necessarily want to use our brand.”

Dwolla lets business pay thousands of suppliers or employees at a time. 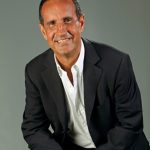 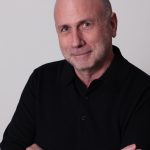 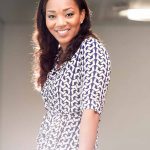 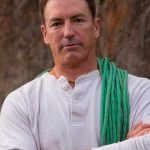 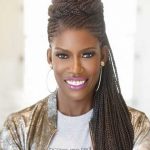