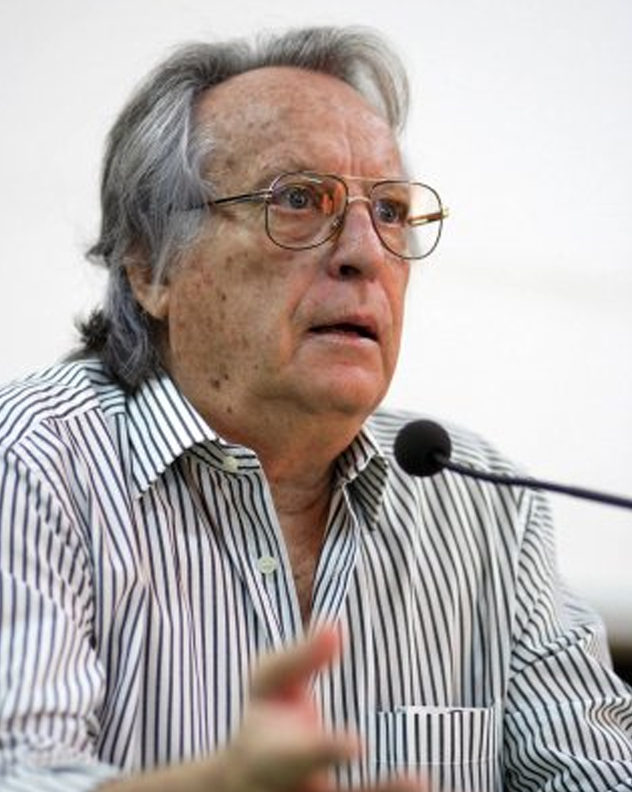 Born in Santa Cruz de Tenerife, before his first birthday, his family was deported to Africa for political reasons. He remained there until he was sixteen years old. Alberto Vázquez-Figueroa studied journalism and worked for fifteen years at La Vanguardia and Televisión Española, until the aftermath of a serious immersion accident forced him to leave.

After dedicating himself to film directing, he focused on literary creation. He has published more than forty books, among which include: Tuareg, Ebony, Manaus, Ocean, Yáiza, Maradentro, The dog, Viracocha, The Iguana, New Gods, Bora Bora, the Cienfuegos series, The ordeal of poison, Water promised, the play The tavern of the four winds and Billions of dollars. Nine of his novels have been adapted to the cinema.

He invented a system to purify seawater by pressure that generates electrical energy at the same time. The company Desalinizadora A.V.F. S.L., of which he is president that exploits this procedure. It has several national and European patents to its name based on its gravity desalination technology.

Passionate about the environment has also been involved in the controversy to denounce the business of wind energy in Spain. 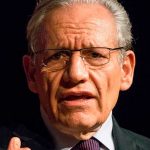