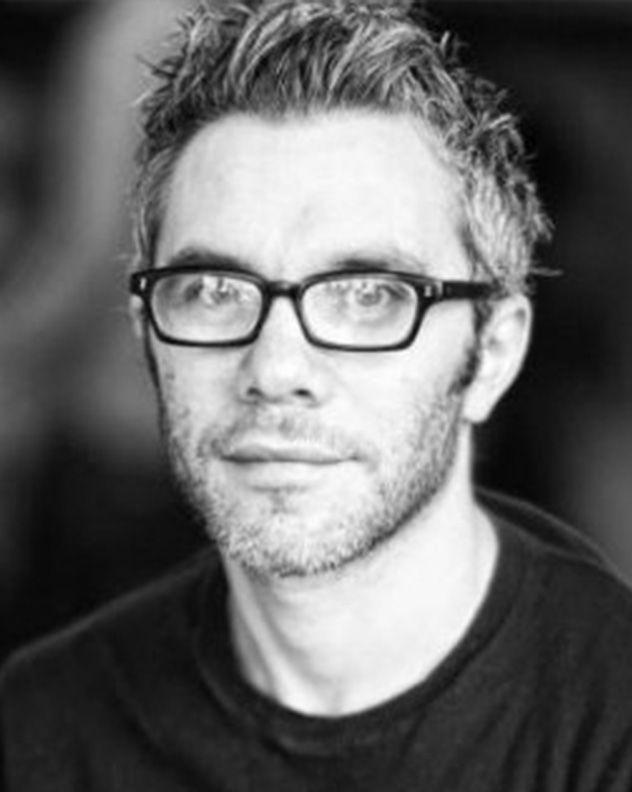 Special Correspondent for Vanity Fair, where he writes about technology, politics, business and culture.

Nick Bilton is a Special Correspondent for Vanity Fair, where he writes about technology, politics, business and culture. He is also a contributor to CNBC, and a former columnist and reporter for The New York Times.

He has written three books, including The New York Times bestseller, “Hatching Twitter,” which chronicled the turmoil and chaos inside Twitter as it grew from a fledgling startup into a multi-billion dollar company. The book is currently being turned into a TV show for Lionsgate.

His next book, “American Kingpin,” will be published by Penguin/Portfolio in May, 2017. The book tells the story of the epic hunt for the Dread Pirate Roberts, a genius savant who founded The Silk Road, a billion-dollar marketplace that sold guns, drugs and poison on the dark web.

Over the years, Bilton’s columns and articles have led to investigations by the U.S. government, and helped press the Federal Aviation Administration to overturn a rule requiring people to turn off devices during takeoff and landing. He lives in Los Angeles with his wife, son, and dog, Pixel.

Nick Bilton and Dick Costolo: Inside the Online Black Market