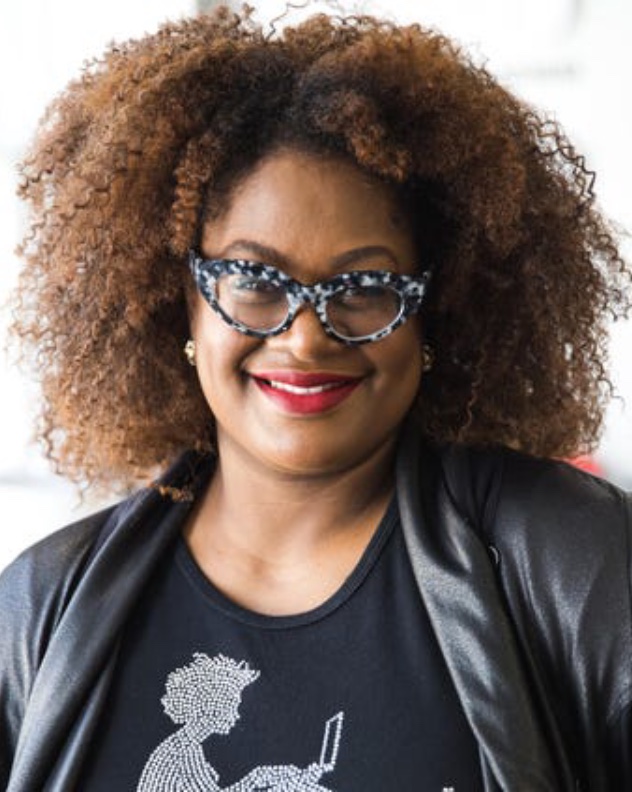 Named by Inc Magazine as one of the most influential women in tech, Kathryn Finney has made her mark as a tech entrepreneur, social media visionary, “women in” advocate, investor, writer, and television correspondent. A White House Champion of Change and a past member of the National Advisory Council on Innovation and Entrepreneurship (NACIE) appointed by U.S. Secretary of Commerce Penny Pritzker, Kathryn is the founder and Managing Director of digitalundivided (DID), a social enterprise that fosters economic growth through the empowerment of Black and Latina women entrepreneurs using innovation as a tool. She is a former General Partner in the Harriet Fund, the first fund focused on Black and Latinx women founders.

An Echoing Green Global Fellow and Eisenhower Fellow, Kathryn started digitalundivided after selling her company, The Budget Fashionista, one of the first lifestyle blogs. Since 2013, DID has impacted over 2,000 people and helped raise $25MM in investments. Her pioneering research, “#ProjectDiane”, drew widespread buzz for disrupting the dialogue around women of color and tech entrepreneurship.

The findings from #ProjectDiane put a unique spotlight on the problem of inclusion in the innovation space, leading digitalundivided to develop a “first of its kind” solution. digitalundivided’s BIG Innovation Center and its resident BIG Accelerator is the only space and program dedicated to the growth of high-growth tech businesses founded by Black and Latina women.

Kathryn has received numerous honors and awards including, Grace Hopper ABIE award, Marie Claire’s 10 Women to Watch in 2016, Entrepreneurs Magazine’s “Woman to Watch in 2016,”, Ebony Power 100, Black Enterprise “40 under 40” list, and was inducted into Spelman College’s “Game Changers Academy.” Kathryn was honored by the Borough of Manhattan with the “Kathryn Finney Appreciation Day”. 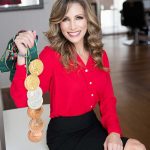 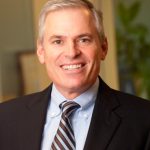 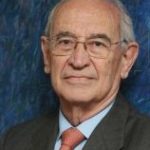 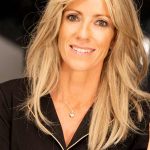