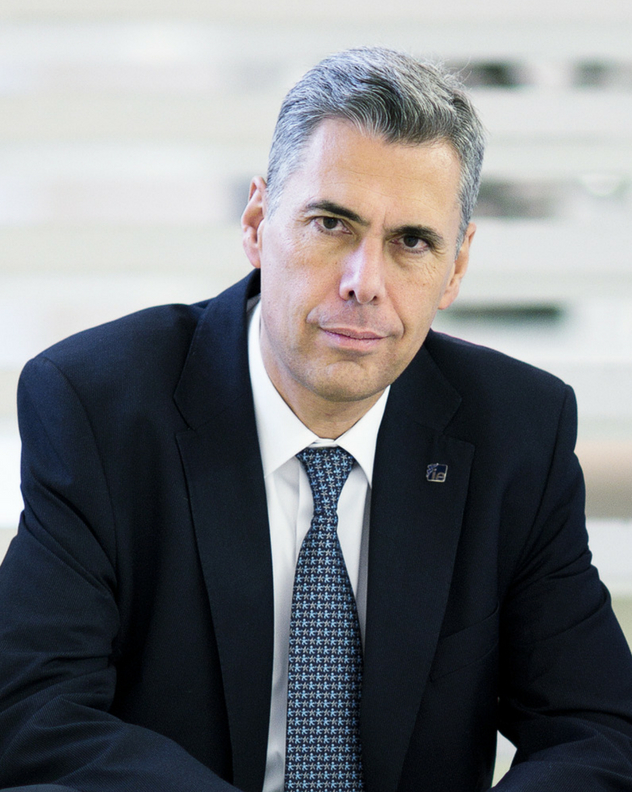 Enrique Dans is a professor of Information Systems at the IE Business School since 1990, Enrique Dans is the leading analyst in Spanish language media on everything to do with the Internet, new technologies and innovation. Since he began writing in 2003, his blog has become one of the most popular in the hispanic world.

He is a highly sought-after speaker because of his experience, knowledge and communication skills, and also combines giving informative talks and teaching with business consultancy and researching the impact of technology on people, organizations and society.

A familiar face and voice in various media, he is a current affairs columnist for online newspaper El Español, frequently works with TVE (Spanish public television) and publishes regular articles for the online edition of Forbes. In addition to his teaching activities, he acts as a consultant for a number start-ups and established companies.

Having been considered one of the 25 most influential Spaniards in relation to technology issues for several years running, in 2015 he was nominated for the Thinkers50 Awards, recognized as being the Oscars of the management world, in the “Digital Thinking” category.

Enrique obtained a degree in Biological Sciences from the University of Santiago de Compostela, studied an MBA at the IE Business School, obtained a PhD in Information Systems at UCLA and undertook postdoctoral studies at Harvard Business School.

His areas of research focus on the Internet and the new economy, the impact of technology on consumer behavior and its consequences for businesses. He has written several papers on e-commerce that have been published in magazines and presented at international conferences, as well as the book Todo va a cambiar (Everything is Going to Change), in which he analyzes the changes in the world of culture brought about by the Internet. He is also the business school professor with the highest number of followers on Twitter in the world. 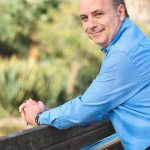 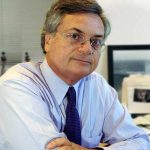 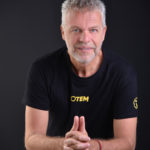