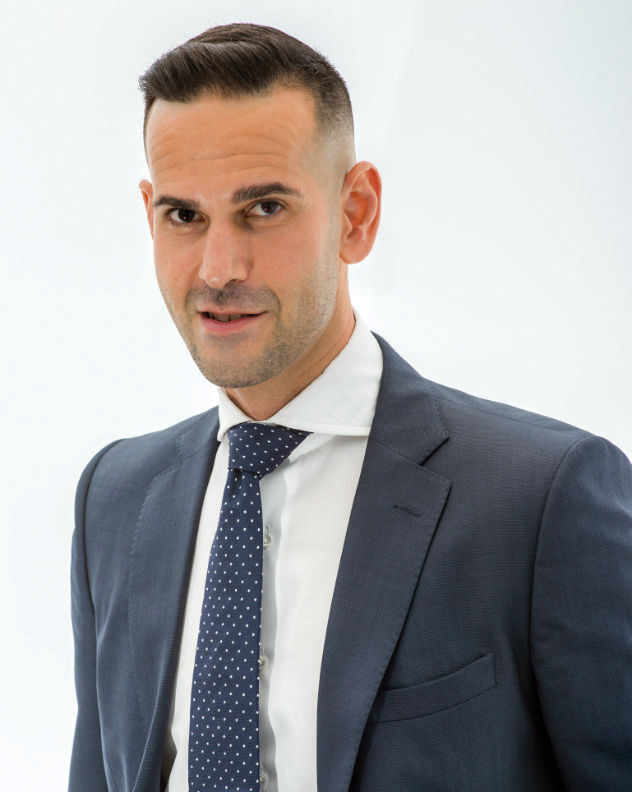 Deepak Daswani uses his powers for good. He is an Ethical Hacker, a great expert in network security who has worked for the National Institute of Cybersecurity as a security evangelist. Deepak worked as a cybersecurity expert for Deloitte and currently combines his work as a freelance and his role as Telefonica Spain CSA (Chief Security Ambassador). Deepak is dedicated to promote the improvement of security in the digital environment in conferences and workshops.

As a lecturer, he offers his vision on topics such as digital transformation, cybersecurity, ethical hacking and trends in the digital world. He is also capable of speaking both to the general public and to specialized congresses at an international level. He has also participated in inspirational events such as the popular Ted Talks (TEDx) and in Hackron; the hacking and security congress held annually in the Canaries.

Third generation of Indian imigrants in Canary Island, he graduated as a senior engineer in Computer Science from the University of La Laguna and is a security researcher in the network with a postgraduate degree from Rey Juan Carlos University. He has developed a large part of his work in the Canary Islands, in sectors such as banking and geographic engineering. Among the entities he has worked with are Cajacanarias (La Caixa) and Grafcan.

Deepak has also published technical articles with great media impact and is a collaborator of the ""Mundo Hacker"" program team, with whom he has written ""Practical Hacking of Wireless and Radio Frequency Networks"".

He collaborates with radio and television in the Canary Islands regularly, and appearances on radio and TV at national level. He has also participated as a cybersecurity expert in different CNN programmes in Spain, with diffusions of international impact. He also works as a university professor and offers personalized training courses to private companies. 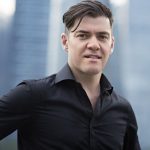