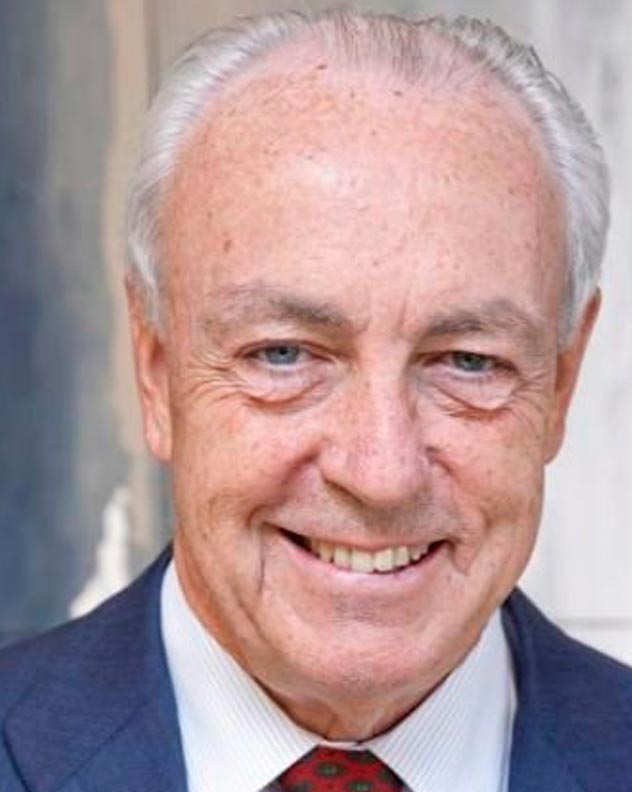 Nemesio Fernández-Cuesta is an Economist, Politician and Businessman and one of the greatest experts in Energy in Spain. In this field he has held positions of the highest level both in the private and public sectors, where he headed the State Secretariat for Energy (1996-98). During this period, Nemesio also promoted the creation of the "electricity market" and the liberalization of the "electricity and gas markets". In addition, he has also held other important positions in the public administration.

In the corporate arena, Nemesio Fernández-Cuesta has held various senior positions in the energy and petrochemical multinational Repsol, where he was General Manager and COO. He has also been the Executive President of Isolux Corán, a company specialized in energy, construction and infrastructure concessions. He is currently Senior Advisor to Everwood FCR VI, an investment fund for the construction of photovoltaic plants.

Nemesio Fernández-Cuesta is a renowned expert on climate change. In his lectures, he offers valuable insights in to the history of climate change, as well as useful information about the different national and international measures that have been implemented to combat climate change in recent years.

Among his main conference topics is the Electrification of Energy and Transport and the Impact that the Energy Transition and the Adaption of Cities will have on the Energy Industry. He also examines the various investment scenarios for energy change, and the role of major powers such as China and India will have on the future international energy landscape. In addition, he analyses the future of nuclear energy and other alternative sources to CO2-emitting energy providers.

Nemesio promotes the importance of global governance and the need for a transition in the economic structures that will foster this progressive energy change.

In the academic field, Nemesio teaches "Energy Policies" and "Transformational Leadership" at the IE Business School, and is a collaborator in the Master program "Energy Economics" at the Universidad Carlos III.