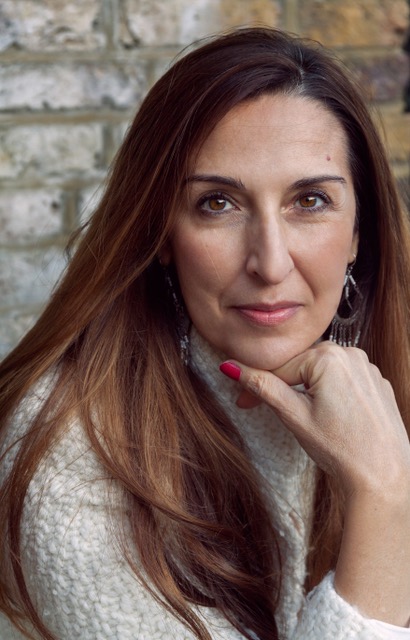 Who is Inma Martínez?

Inma Martínez is one of the pioneers of new technologies and an advisor to governments and business leaders on the potentiality of AI and how digital transformation creates competitive advantage and social progress.

She’s known worldwide due to her ability to predict future disruptive tech trends and their economic effects, as well as for uncovering AI's potential over the last two decades.

What will you learn from Inma Martínez as a speaker?

Inma Martínez deepens the public’s understanding of the evolution of Digital Transformation as a pillar of socio-economic progress, and further highlights its effect and opportunities across all sectors and industries.

In her conferences, she reflects on digital transformation from a business, economic and political standpoint, and her visionary approach to this ongoing phenomenon is supported by scientific rigor, which further supports her claims on how disruptive technologies will continue to affect the world beyond the world of tech and science.

Progressing her previous careers in investment banking and telecommunications towards technology entrepreneurship, she is recognised worldwide as one of the leading entrepreneurs who pioneered the creating and emergence of digital technologies like the mobile internet, music and video streaming, the connected car, and smart living.

Inma began her career in finance at Goldman Sachs and later was the global head of digital technologies at Cable & Wireless and became a serial entrepreneur in two of the most prominent mobile startups invested by 3i and later sold to Nokia in the 2000s: Escape Velocity (considered by Lehman Brothers one of the top 20 mobile startups in the world) and Visual Radio (leader in musical visualization and presence in more than 45 countries globally).

She is an advisor in the private sector to technological leaders (Nokia, HP, LG, IBM), film, music, and television (Warner, Universal Music, BBC Worldwide) and has combined her career in innovation with prestigious government appointments in the United Kingdom (at the Trade & Investment agency and at the Innovation Fund of the Department of Sport, Media and Culture) and Spain (State Secretariat for Artificial Intelligence at the Ministry of Economy and Digital Transformation). She has also advised the Malaysian government’s Sarawak Centre of Performance Excellence on digital transformation strategies for both civil society and government-owned businesses.

She is a guest lecturer at University College London (UCL) and Imperial College Business School in London and has mentored scientific knowledge transfer at many leading venture-led accelerators in Europe.

In March 2021 she was appointed to the GPAI’s Innovation and Commercialisation of AI Task Group, where she participates as an AI expert in developing and introducing AI across multi-sectors and where she has launched and leads the initiative of introducing AI into Agriculture & Farming sectors. She is also a collaborator of the United Nations Industrial Development Organisation (UNIDO) highlighting the implications of the 4IR for developing countries in the post-pandemic world and of UNESCO’s initiative to make AI inclusive of intercultural input.

She has written two books: “The Future of the Automotive Industry” (June 2021) and “The Fifth Industrial Revolution: How Space Commercialisation will derive the Biggest Industrial Expansion of the 21st Century” (November 2019) on digital transformation and radical business models creating the progress, competitive attributes and stakeholders’ values of the new society.

She has also collaborated with numerous white papers on Cloud & Edge Computing and other telecommunication innovations.

Inma was considered by Fortune and TIME one of the European talents in human digital behaviour and adoption.

In Silicon Valley, Red Herring named her one of the 40 women in the world with the best record of innovation, and FastCompany named her a firestarter (an ignition agent) in the world of new technologies.

She was also voted Best contributor to the formation of strategy in driving the future of Europe’s digital economy at a Bloomberg BusinessWeek’s conference for CEOs and government officials. 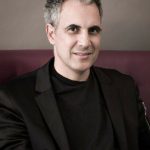 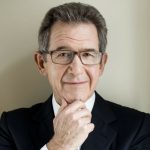 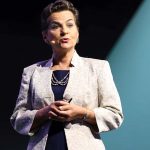