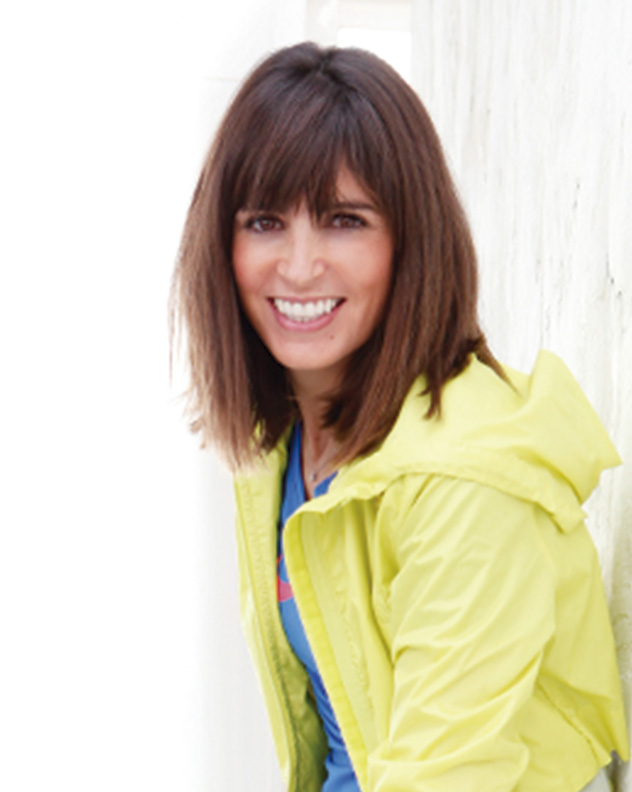 Journalist, promoter of the Mujeres que Corren (Women Who Run) movement on Web 2.0

Running has turned (almost) into a career for journalist Cristina Mitre. She is a staunch advocate of physical exercise as a source of health and wellbeing, particularly for women, and is the driving force behind Mujeres que Corren (Women Who Run), the first Web 2.0 women’s social running movement.

Her communication skills make her the ideal speaker to bring a message about motivation, healthy living, empowerment of women and diversity to audiences, both in a professional and personal context.

She specialized in beauty and fashion communications in London, where she worked at the multinational Ketchum. After returning to Spain (in 2002) she spent time at several communications agencies until joining the staff team of InStyle magazine as Beauty Director. In 2011 she made the leap to ELLE magazine as head of the Lifestyle section. Alongside all that, she pulled on her sneakers and took up running, a hobby that turned into a source of inspiration and purpose.
In 2012 she was appointed Director of ELLE’s Beauty Section and a year later began a new international adventure that brought together her passion for sport and her journalistic experience: running Women’s Health magazine for Spain and Portugal.

Nevertheless, she found her real vocation in the project Mujeres que Corren (Women Who Run) and from 2014 to 2015 wrote and published two books on the subject: one that shares the name Mujeres que corren (Temas de Hoy, 2014) that is on its seventh edition and has been translated into Chinese and Portuguese, and Correr es vivir a tope de power (Running is Living at Full Power) (Martínez Roca, 2015).

In 2016, she finally decided to give her full attention to her foundation, Uno entre cien mil (One in a Hundred Thousand), whose aim is to encourage women to get involved in physical exercise while raising funds for research into childhood leukemia. She is also a member of the jury for the Princess of Asturias Awards.