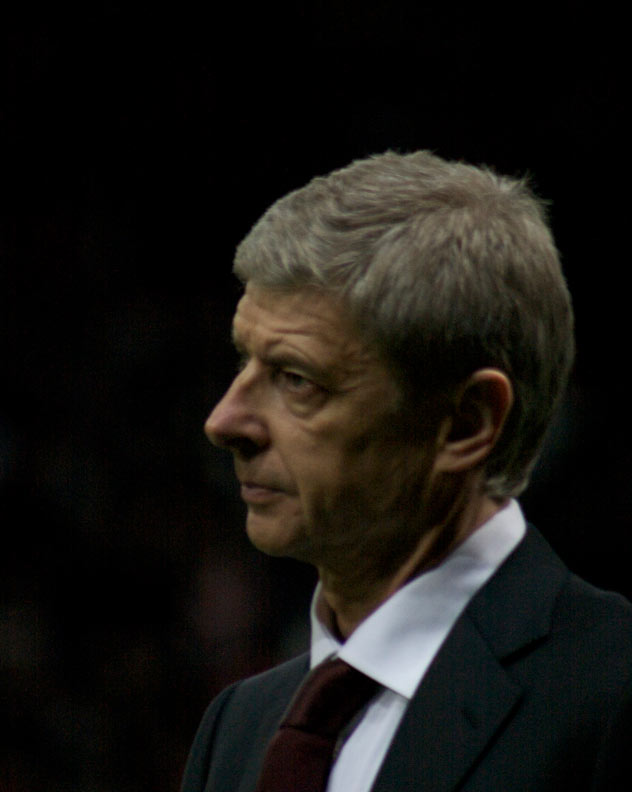 Arsene Wenger is an outstanding French soccer coach, especially recognized for his work as manager of the English club Arsenal FC, with which he won several national titles. He is currently the Chief of Global Football Development at FIFA.

After more than twenty years, Arsene Wenger left Arsenal in 2018 as the most successful and longest-serving manager in history. Wenger took over the British club in 1996, and in just two years the team won the two national trophies: the Premier League and the FA Cup. Wenger thus became the first foreign manager to win both titles, and soon he would do it again. In the Premier League, Arsenal FC became the first undefeated team in more than a century.

In his early career, Arsene Wenger started playing football in France, where he soon started managing youth teams. His management stood out so much that several French clubs started becoming interested in him, and he became the manager of AS Monaco.
Arsene Wenger has received numerous decorations, including J. League Manager of the Year (1995), World Manager of the Year (1998), Premier League Manager of the Season (1998, 2002, 2004), Onze d'Or Coach of The Year (2000, 2002, 2003, 2004), English Football Hall of Fame (2006) or IFFHS World Coach of the Decade (2010). 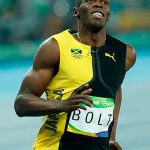 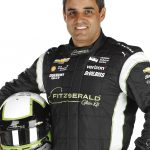