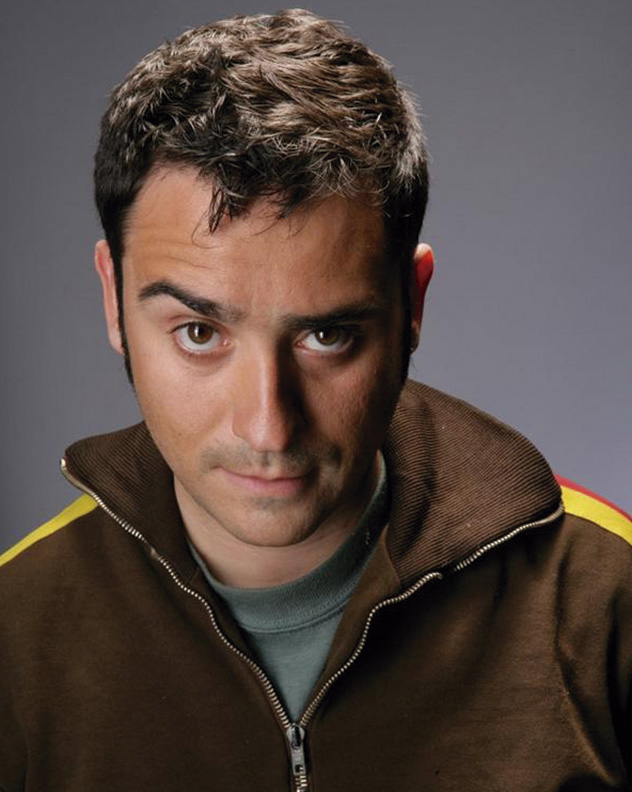 Juan Antonio Bayona is perhaps one of the most internationally-renowned and successful young directors on the movie scene. His career as a writer, director and producer, has already received recognition in the form of two Goya Awards for Best Movie, and several other nominations, as well as a number of Oscar nominations.

The first of the two major highlights of his career was the movie ""El orfanato"" (The Orphanage) that won the Goya Award for Best New Director and also received 14 nominations and 6 Goya statuettes: Best Original Screenplay, Best Art Direction, Best Production Supervision, Best Makeup and Hairstyles, Best Sound and Best Special Effects. He received help to film this movie from Mexican director Guillermo del Toro, among others, who offered to co-produce the project as soon as he learned about it. The movie had its premiere at Cannes, and received an ovation that lasted over 10 minutes from the audience. When it was first shown in Spanish cinemas, it raked in $8.3 million.

The second major highlight in his career was ""The Impossible"" set around the tsunami that battered the Indian Ocean region in 2004 and based on the true story of María Bellón: “Showing your film makes your head spin but at the same time you look forward to it. We made The Impossible so that it would provoke questions”. Filmed in English and starring Ewan McGregor and Naomi Watts, it notched up $8.6 million during its first weekend, allowing it to smash the record for the highest-grossing premiere in Spanish box office history. The Impossible was nominated for Academy and Golden Globe awards for Best Actress. It was also nominated for Goya Awards in 14 categories, including: Best Film, Best Director, Best Actress, Best Supporting Actor and Best New Actor (Tom Holland), of which it won five.

Since then Juan Antonio Bayona has continued to establish himself on the international audiovisual scene. He directed the first two episodes of the acclaimed series Penny Dreadful, is finishing off a new film starring Liam Neeson, Felicity Jones and Sigourney Weaver and has directed the sequel of Jurassic World. 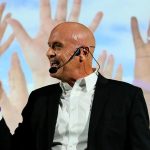 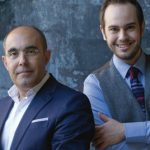 The Power of Illusion: A Magic Lesson 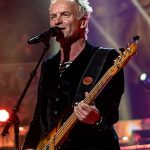