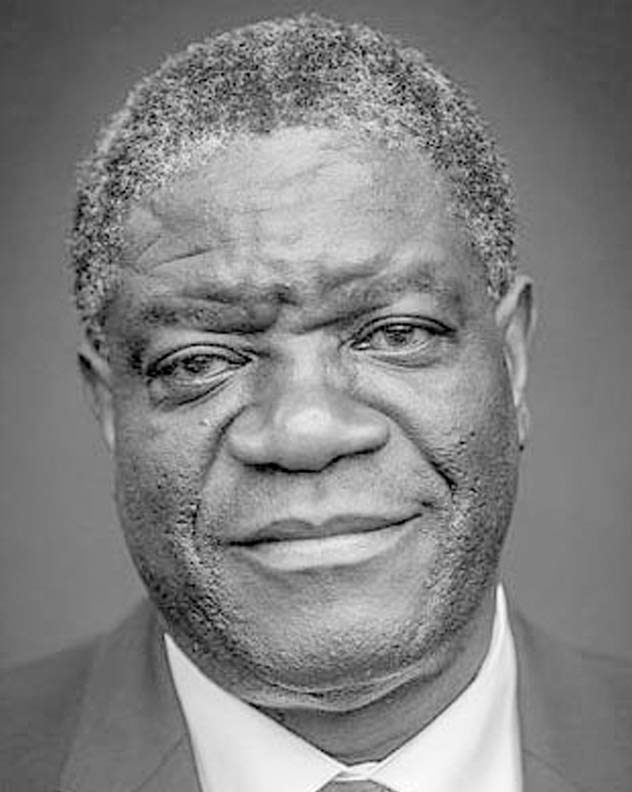 Dr Denis Mukwege is a world-renowned gynaecologist, human rights activist and Nobel Peace laureate from east Congo. He has become the world’s leading specialist in the treatment of wartime sexual violence and a global campaigner against the use of rape as a weapon of war.

As a child Denis Mukwege accompanied his father, a pastor, to visit the sick in Bukavu, a city in the eastern part of the Democratic Republic of the Congo (DRC) on the shore of Lake Kivu. One day, they went to see a terminally-ill boy. They prayed for him but were unable to do more.
Mukwege was eight years old at that time and decided after this experience that he would become a doctor. He told his father: “You can pray, but I will give medicines.”

Today Denis Mukwege is a world-renowned gynaecologist. Due to the high level of sexual violence in the region and a war that has been shaking east Congo for more than two decades, he specialised in the treatment of women raped during the conflict.

Dr Denis Mukwege campaigns globally to bring the use of rape as a weapon of war to an end. He was awarded the 2018 Nobel Peace Prize for his activism and received numerous other awards for his outstanding services to survivors of rape. 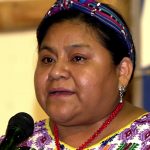