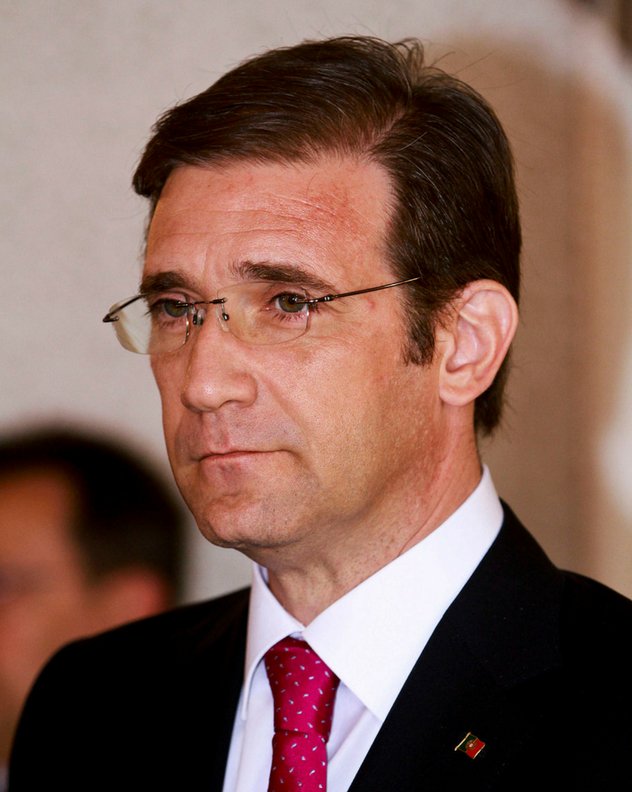 Well-known Portuguese politician, Pedro Manuel Mamede Passos Coelho was prime minister of Portugal (2011-2015), leader of the Social Democrat Party (PSD) (2010-2018) and member of the Republican Assembly for Lisbon since 2011.

His long political experience and his profound economic knowledge make Passos Coelho a reputed international speaker. Under his leadership, he faced a period of crisis of historic dimensions, and he adopted the measures that paved the way out of the crisis for the country.

He is an expert in international relations and geo-politics and has an exhaustive knowledge of the European project, its construction and the economic and political backdrop. Passos Coelho is also an expert on economic relations between African countries and Portugal, with a special fondness for Angola as he lived part of his childhood there.

His passion for politics started right at the beginning of the Third Portuguese Republic (1974), at the tender age of 14, when he joined the Social Democratic Youth (JSD), the youth wing of the PSD, where he carried out several functions.

He gradually took on different public positions and grew within the party. In 2001, he founded the ‘Movimiento Pensar Portugal’ (“Think Portugal Movement) and held the deputy chairmanship of the National Political Committee of the PSD under Luis Marques Mendes from 2005 to 2006.

In May 2008, he stood for the presidency of the PSD for the first time, proposing a revision of the political program to give it a more liberal orientation. After being defeated by Manuela Ferreira Leite, he founded the “Construir Ideias” (Building Ideas) think-tank with a group of sympathizers.

He made the final leap into the front line of Portuguese politics in March 2010, when he won the elections and became the president of the PSD and, therefore, head of the opposition to José Sócrates’ socialist government. That same year, he published his book ‘Mudar’ (‘Change in English).

He took office as the prime minister of Portugal on the 5th of June 2011, with a landslide victory in Congress over the socialist party. His term was deeply marked by the international economic crisis and the Portuguese financial bail-out.

On the 5th of October 2015, he won the elections, but lost his overall majority in the Portuguese Parliament, which showed a predominance of left-wing parties, who, several days later, reached an agreement to bring down the government led by Passos Coelho.

Economic crisis in Portugal: from austerity to recovery
Passos Coelho’s electoral victory brought about the start of austerity and a strict program of adjustment demanded by the Troika in exchange for a bail-out. After three consecutive years in the red, the spending cuts and labor reform approved by the prime minister of the time turned the country’s finances around: 0.9 % growth in 2014. Hence, experts refer to Passos Ceolho preparing the ground for the famous “Portuguese economic miracle”.