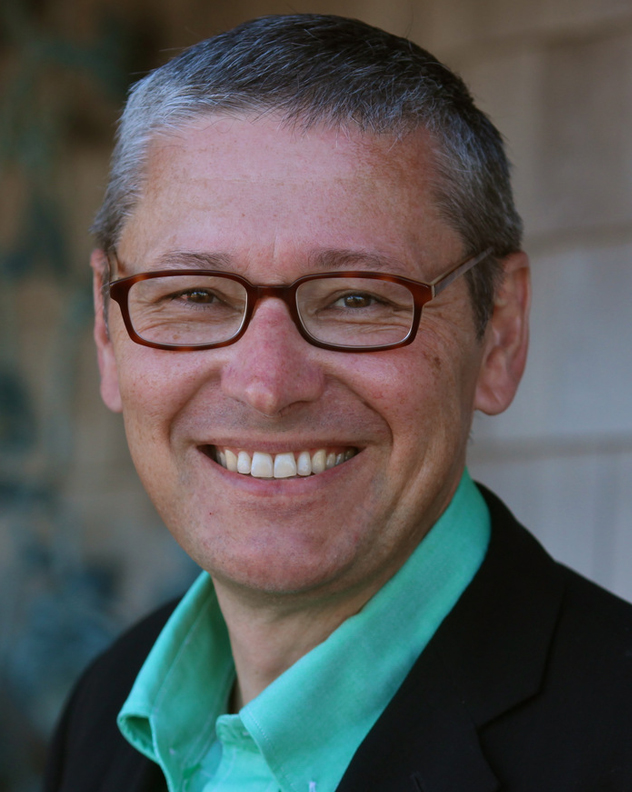 Gregory Mankiw is a professor of Economics at the University of Harvard, where he teaches introduction to economics and other subjects. He was educated at Princeton University and MIT. As a professor, he has taught macro-economics, micro-economics, statistics and principles of economics. His publications are amongst the most influential of those registered by Research Papers in Economics. He also works with a think-tank founded in 1943, American Enterprise Institute.

Professor Mankiw is a prolific author and a regular participant in academic and political debates. His research includes work on price adjustment, consumer behavior, financial markets, monetary and fiscal policy and economic growth. His articles have been published in academic journals like the American Economic Review, the Journal of Political Economy and the Quarterly Journal of Economics. He has also had an ample presence in other non-specialist forum and media, such as The New York Times, The Washington Post, The Wall Street Journal and Fortune.

He has written two highly successful books: “Macroeconomics”, which is in its sixth edition in Spain; and “Principles of economics”, which has sold more than one million copies throughout the world.

Apart from his work teaching, researching and writing, Professor Mankiw was an associate researcher of the National Bureau of Economic Research, advisor to the Federal Reserve Bank of Boston and to the Congressional Budget Office, and member of the ETS test development committee for the advanced economics placement exam. From 2003 to 2005, he was Chairman of the White House Presidential Committee of Economic Advisors in Washington. 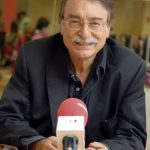 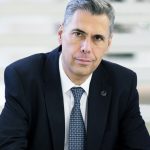 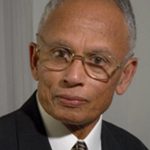 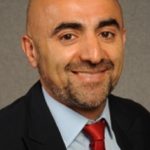