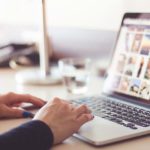 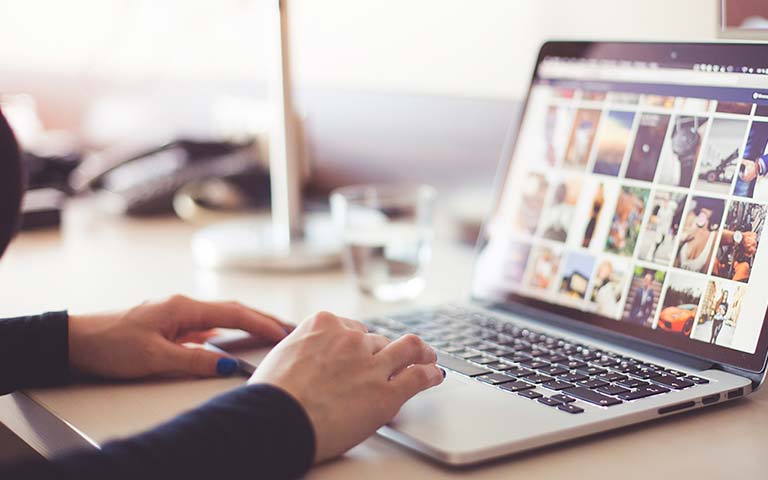 In this new information-saturated era, new terms such as CEO-activism are slowly being introduced into the corporate world.

Said term is a growing trend which is experimenting an increasing demand as social issues gain importance in the eyes of stakeholders.

Today, it is vital for businesses to acknowledge the importance of factors like corporate responsibility on reputation, and how the latter greatly influences overall corporate success.

CEO-activism refers to the active involvement of corporate leaders in pressing social issues which are not directly related to corporate interests.

Not only is CEO-activism an increasing corporate trend, it may also be a determining factor in all aspects regarding the success of a company.

“A company cannot achieve long-term profits without embracing purpose and considering the needs of a broad range of stakeholders.”

In a corporate world marked by uncertainty and a relative mistrust in corporations, companies can no longer ignore the dire need for actions like CEO-activism, which pertain to corporate responsibility. This soaring trend has become especially relevant with the introduction of social media, which has led to a tighter perceived association between CEO and corporate values. Thus, in the absence of CEO-activism, a corporate leader’s failure to speak up on an important matter may imply a perceived indifference from the company concerning said issue. All in all, CEO-activism might be one of the keys to remain relevant in a corporate world where marketing strategies alone are deemed insufficient and the stakes are driven more and more by corporate reputation.